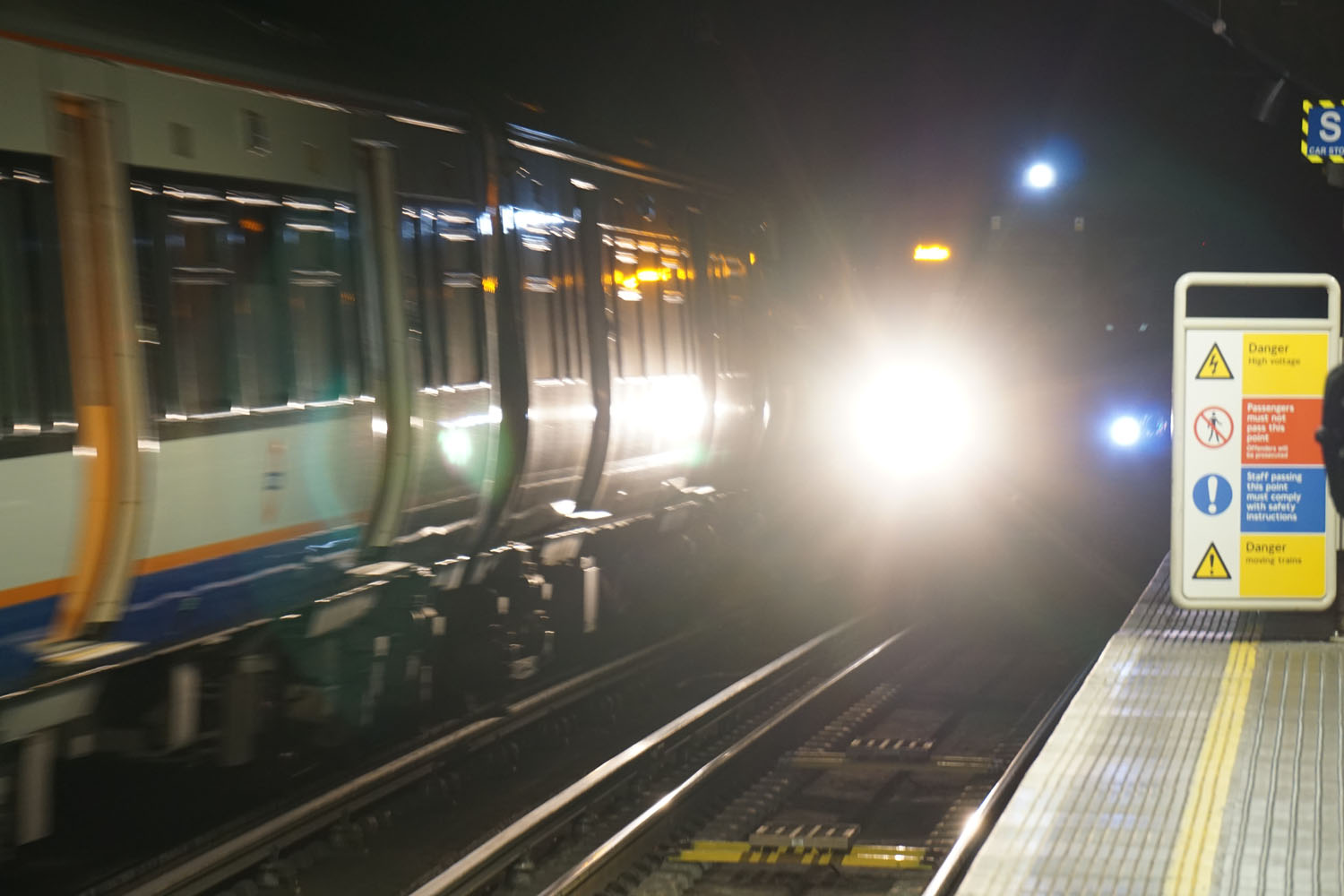 We’ve all heard slogans and catchphrases affirming an organisational commitment to safety. ‘Safety is our number one priority’ and ‘Safety is of paramount importance’ are just a couple of such examples, but there are of course many others. No organisation would dare say that ‘Safety comes second around here.’

Safety reporting can be viewed as an effective acid test of safety communication. Can a safety concern be clearly transmitted, received and understood by organisations which can then judge whether an appropriate change, or adjustment, needs to be made to a company’s safety systems? In larger organisations especially, there are potentially many barriers which can conspire to prevent an important safety issue being addressed.

Top-down communication. A coherent safety vision is a great place to start, but this doesn’t in any way guarantee frontline staff will feel involved. And if they don’t feel involved, active safety reporting will suffer. Staff are quick to judge for themselves whether their organisation always believes in its own commitment to safety reporting. Mid-ranking managers must actively encourage reporting too. If there’s a ‘fly in the ointment’ in commitment to safety reporting anywhere down the organisational hierarchy, those reports may quickly start to dry up.

Bottom-up communication. Safety reports can be impeded by layers of bureaucracy on their way upwards. This can be a lost opportunity. If a frontline member of staff makes a report with a good suggestion for an improvement, a dismissive organisational response will provide little incentive to report again. Apathy sets in. This certainly doesn’t mean every suggestion should be implemented automatically, but what it does mean is that a listening organisation can encourage that vital flow of information upwards. Whether the organisation believes an issue is significant or not, reports need to be taken seriously 100 per cent of the time. Every reporter deserves a response.

Clearing up reporting confusion. Stripping things right back to the basics, it should be crystal clear what can actually be reported in the first place. If this isn’t clear, it may prevent someone from taking a legitimate safety concern any further. Staff will have enough on their minds already - they shouldn’t have to work hard to find out whether their concern is reportable or not. Where ambiguity exists, the number of reports will drop considerably, because important safety intelligence is lost. The good news is that this isn’t that difficult to fix. A well-publicised staff brief in various formats, detailing what can and can’t be reported, will do the trick.

Encourage reporting. Constantly reinforcing the idea that safety reporting is positive is the best way to generate reports containing vital safety information. It is a way of affirming the organisation’s commitment to safety, shaping desired safety behaviour, and really isn’t difficult to do. If praising the reporting of a safety issue can happen publically, such as in a staff or team meeting, even better.

Newsletters can also be an effective vehicle for demonstrating the positive feedback necessary for boosting reporting.

Sharing lessons learned. A safety concern can have implications for areas of the safety management system, once the underlying factors are explored in a little more depth. Without too much effort, the learning from one situation will transfer to many others too. Where such lessons are shared, the positive effect of the original report is potentially magnified by many times. But if a report is treated from a defensive position as an isolated incident, it may actually increase the likelihood of a reoccurrence. Underlying systemic factors can be papered over, especially where if excessive attention is paid to what particular individuals may have done wrong. They may, of course, have made a human error, but pointing the finger of blame is unlikely to prevent future incidents once the dust has settled.

Prevention is king. No-one in their right mind would say they were waiting for a safety incident to happen to them. Nevertheless, striking up the courage to report something that could happen in the future if safety precautions aren’t taken is harder than it appears. The potential for an incident to happen isn’t always fully acknowledged. Staff may be under pressure to complete work, and the thought of reporting something potentially unsafe may feel like it hampers their own efforts. Even where enough courage has been mustered to report a near-miss, this doesn’t automatically mean the contributing factors will be analysed in any depth. Sometimes, the reporting system will ask what the individual concerned did to correct the situation, but this can overemphasise the human contribution at the expense of systemic factors. Confidential reporting has an advantage here, because probing interviews dive deep into the issues at the heart of the concern, without any fear of retribution.

Talking about safety. Well before a safety report is ever made, the right kind of safety culture will instil in its workforce the idea talking about safety is important. Talking freely about safety, the checks and balances in place, and the potential risks of one’s working environment, helps create a culture where reporting is second nature. In fact, the word ‘report’ sometimes makes it all sound a little too formal. If line managers are receptive to safety talk, many safety issues will be resolved long before anyone needs to go down a more formal route. However, should a report need to be captured more formally, having a culture that fosters safety talk will ensure every effort is made to listen, and respond, in a proactive way.

Climbing the safety culture mountain. The very same things that create a good safety culture, and arguably a good business too, can be seen in how a company responds to its safety reports. Typically, this will mean a good flow of information up and down the organisation, especially the encouraging of constant feedback from those at the coalface. It isn’t just flows of information that matter, though. ‘Diving deep’ to collect rich information, from staff whose input is valued, can turn information into knowledge and analysis. If talking about safety becomes second nature, safety reporting becomes much easier, losing its reputation for being formal and cumbersome. Achieving this mind-set corresponds to the ‘Generative’ stage of the safety culture mountain, where confidential reported viewed positively for the collection of valuable intelligence.