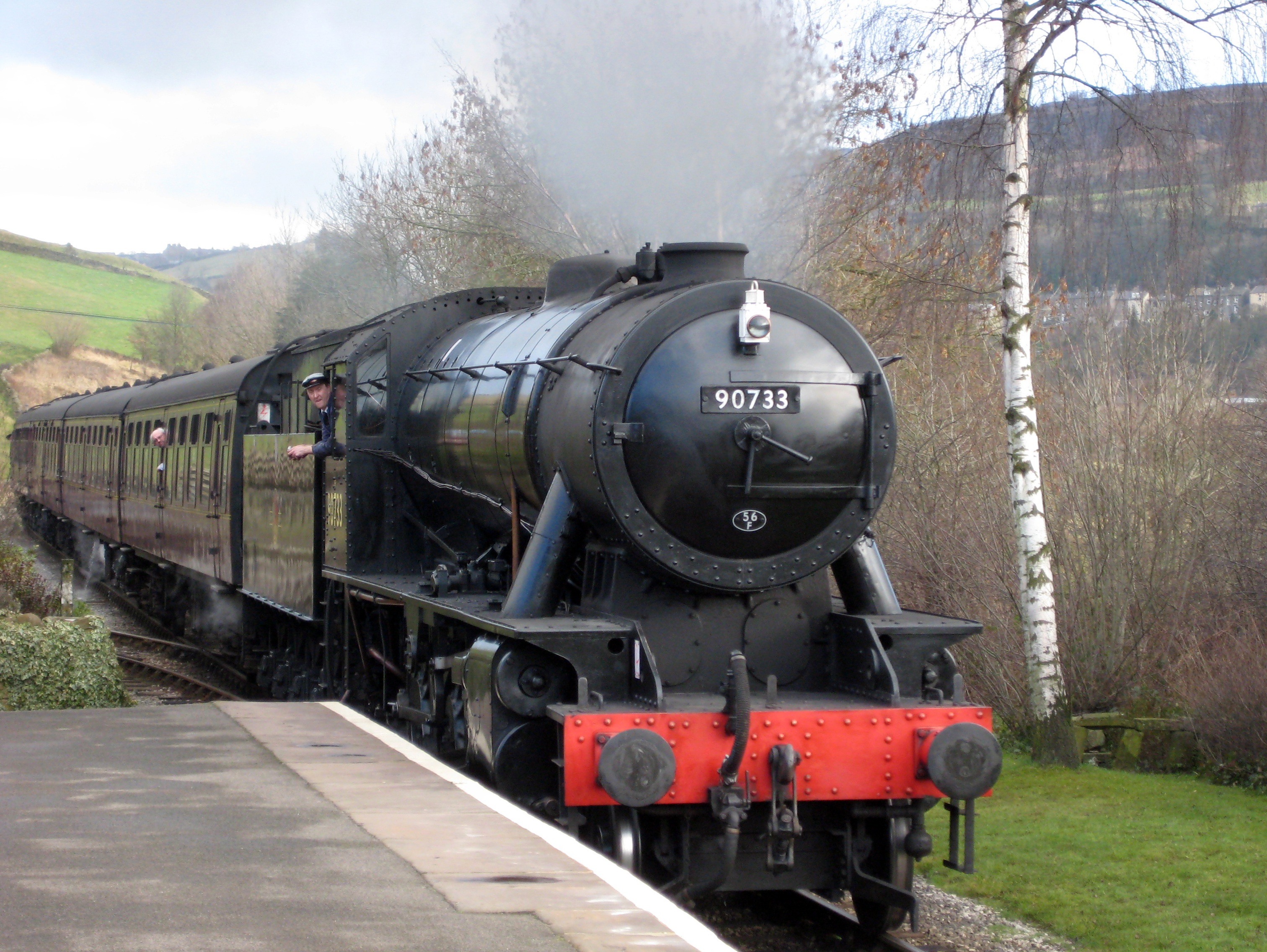 Sixty years ago, the railway was about to change forever. Everyone knew that track and train had been over-used and under-maintained during the war. Everyone knew the industry had been left with what the Chancellor of the Exchequer, Hugh Dalton, described as ‘a very poor bag of physical assets’. On paper, the answer was simple: modernise. In reality, a committee was formed, a plan was published and a number of purchase orders were raised. That was in 1955. To us now, the biggest difference came with the withdrawal of steam and the coming of diesel and electric traction. Many drivers left the industry as more and more of these new beasts arrived on shed – after all, steam engines breathed; their replacements were just ‘boxes on wheels’, with no soul, no dignity.

Yet it had to happen, and by 1966 most regions had sent their ‘Castles’, ‘Scots’, ‘A4s’ et al to the scrap lines and a new-look, Inter- City railway was starting to attract passengers back to the fold. But there was a problem, as the events of 31 July 1967 would demonstrate all-too-clearly…

Just after 3:15 that afternoon, a cement train was heading from Cliffe to Uddingston at about 45 mph. Unbeknown to the driver, one wagon began to sway, the movement increasing until its wheels left the rails near Thirsk. It clattered along for 170 yards, before a coupling broke and eight wagons tumbled down the embankment. In the tumult, one ended up foul of the next line. When the dust settled, the driver of an express saw the obstruction and slammed on the brakes. He was too late. The collision killed seven of his passengers and injured forty-five more.

The accident spurred a debate that had been building for some time, modernisation having also seen the introduction of more steel-framed wagons, which were easier to maintain, but exacerbated the phenomenon of ‘hunting’ – a lateral wheel oscillation at the root of many derailments. The trouble was that being less flexible than their older counterparts made them more prone to a build-up of these oscillations following any imperfections in the track. Being laid on concrete sleepers, continuous welded rail could introduce even more rigidity, while its lack of joints meant fewer natural breaks to disrupt the effect. When these factors combined with the sustained high speeds that diesels could achieve with fully braked trains, incidents increased alarmingly.

Specialist research led to a new suspension system that could combat ‘hunting’ and achieve good ride quality on all types of track. The knowledge gained from this work was also applied to bogie vehicles, and materialised in the ‘Mark III’ coach, capable of 125-mph travel, and still in front-line service some 40 years after introduction.

We all know about the big events: arguably bringing in high-speed push-pull services between Glasgow and Edinburgh without considering the risk from animal strikes led to the Polmont collision of 1984; similarly a failure to understand the implications of resignalling the lines out of Waterloo may have resulted in the Clapham disaster of 1988.

There are two things to think about here: first, the retrospectoscope makes any accident seem somehow inevitable (when in fact the causes are anything but obvious before they join to become a chain). Secondly, it’s not all about the big train accidents. A decade or so ago, when slam door trains were finally banished from the network, and units with automatic doors and hussle alarms began to be used more widely throughout the country, the numbers of people being struck while boarding or alighting went up. When dispatch procedures and passenger information were improved, and the passengers themselves got used to the new doors, the numbers of incidents dropped again.

The point is that almost any change to technology, processes, rules – and even personnel – will affect risk. Over all, the advantages will outweigh the disadvantages, but it’s important to keep a close eye on how things that look good on paper perform in the real world, and report things that don’t look right – even if you’ve been told that everything’s fine.