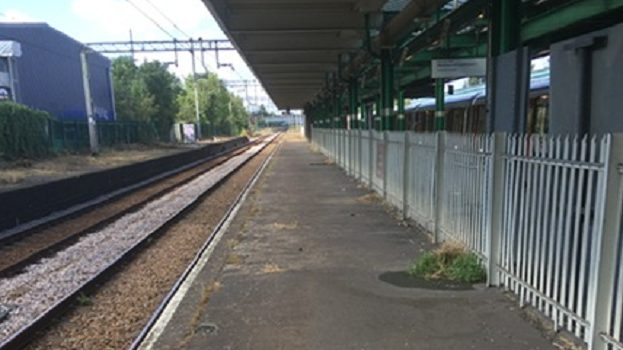 © Network Rail. In Becontree (track section FSS1+2), all vegetation has been cleared on the disused platform.

Overgrown vegetation and a build-up of rubbish, such as newspapers, on the disused downside platforms of Hornchurch, Dagenham East and Becontree stations in the East London area were a possible fire hazard in hot weather, according to a CIRAS reporter. They were also concerned that the vegetation could grow further if not removed, and interfere with services that drive past these stations. They asked Network Rail to remove the vegetation and built-up rubbish from these disused platforms.

We visited the sites during September and found that most of the work had already been completed as part of maintenance works. The work must have happened between the reporter submitting their concern and before the site visit. Most of the work in Bromley by Bow, Upton Park, East Ham and Hornchurch had already been completed, but we will raise additional work to clear any remaining vegetation and litter from these areas. 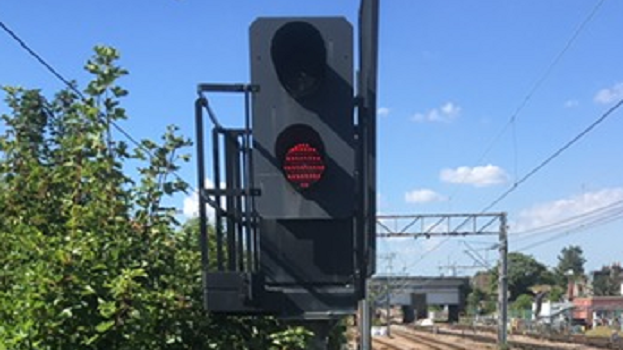 © Network Rail. In Plaistow, in the same area of East London, the vegetation had been cut back in front of a signal.
We have raised work to clear the rest of the loose vegetation and litter. 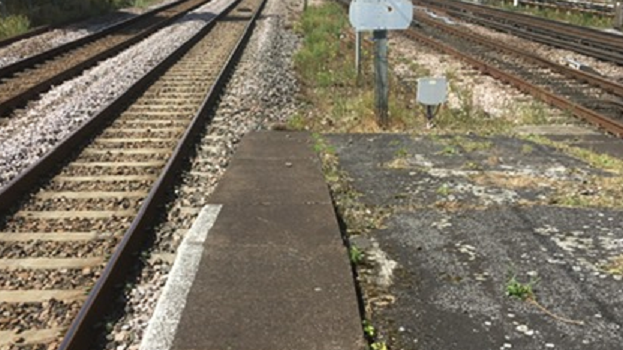 © Network Rail. Vegetation and litter had been cleared from Dagenham East.
There is some more vegetation on the downside which may be touching the return conductor – the walk-out report will be checked and work raised if needed.