When you share your concern with us, you want to know it makes a difference. These real-life case studies show speaking up leads to action 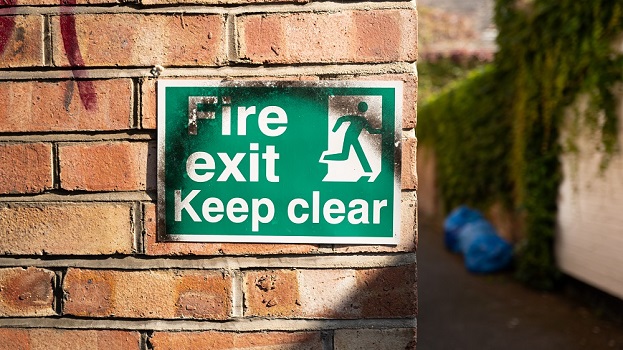 Parked vehicles continually blocked an emergency exit at an underground station, which should be kept clear.  The gate is for passengers and staff in an emergency and for emergency service vehicles to quickly access platforms.  The reporter asked for ‘no parking’ signs to be more prominent and for vehicles parked there to be penalised.
New signage was fitted in response, and hatched yellow lines painted on the road.  Station employees were encouraged to report every time a car was parked there and work with other departments to get it removed – instructions for this were briefed out.  London Fire Brigade will also record cars parked there during their inspections.

A concern raised with CIRAS described that an automatic warning system (AWS) bell in rolling stock caused an uncomfortable working environment and could lead to hearing damage long-term.  It also mentioned an imbalance between the volume of the bell sound – for a green signal – and the sounds for yellow and red signals.

Tests revealed a difference between decibel levels from AWS units on depot and the units installed on the fleet.  A review identified that compatibility issues between parts and software caused this.  The company therefore began a programme to replace all the AWS units, and established a review of further impacts with the operator to identify any issues from the replacements.

Around 170 schoolchildren gathered on a platform every day at the same time as two train units were being coupled (joined together).  Despite staff warnings, some were leaning on the train during the coupling process to increase their chances of boarding first when the doors opened.  This had already led to a serious accident when a youth fell between the train and platform.  The reporter to CIRAS felt that it could happen again.

The response included introducing yellow lines and CCTV, better warning announcements and signage, and liaison with local schools and parents.