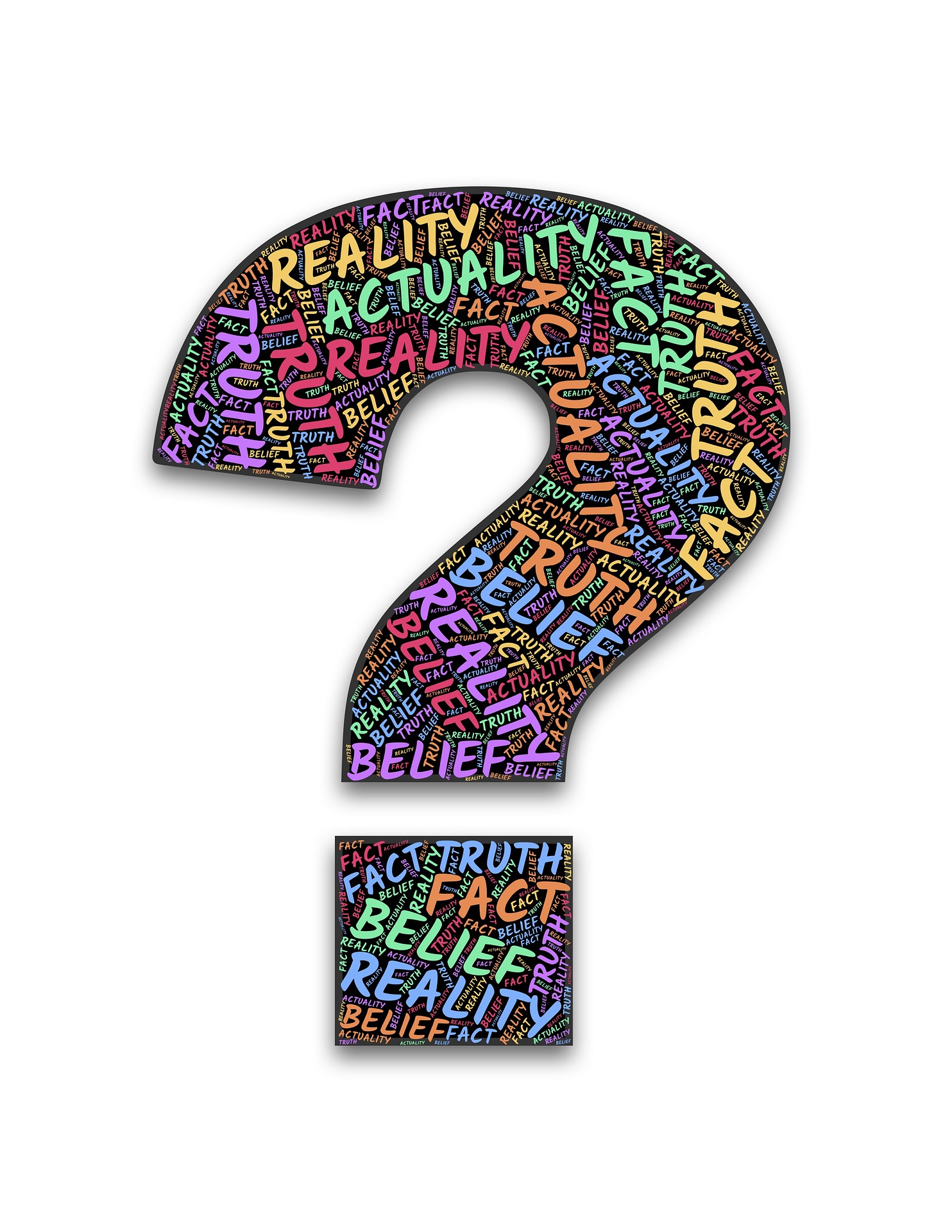 Test your knowledge with these eight statements

How did you do on our quiz? Were there any gaps in your knowledge on a subject that rarely seems to be out of the headlines for long?

The World Health Organisation say that one in four of us will suffer from mental health disorders in their lifetime.

The exact origin of this figure is actually quite difficult to track down, but it does focus the mind on how prevalent the issue is.

People you know well, at home or work, are likely to be sufferers.

Mental health is fast losing its stigma, but it is unfortunate that a significant proportion of people (15 per cent) still believe sufferers are likely to be violent.

The odds of being killed by a mentally ill person are as slim as being struck by lightning.

The ‘violence myth’ hides the truth that mentally ill people are more likely to be victims than perpetrators.

We must continue to question stereotypes that belong to a different age.

There are some important gender differences also worth highlighting here.

Whilst women in full-time employment are about twice as likely to have a common, diagnosable mental health problem as their male counterparts, suicide is the most common cause of death for men between the ages of 20 and 40.

It is often suggested that women are more likely to talk about their symptoms, whilst men ‘bottle things up’. 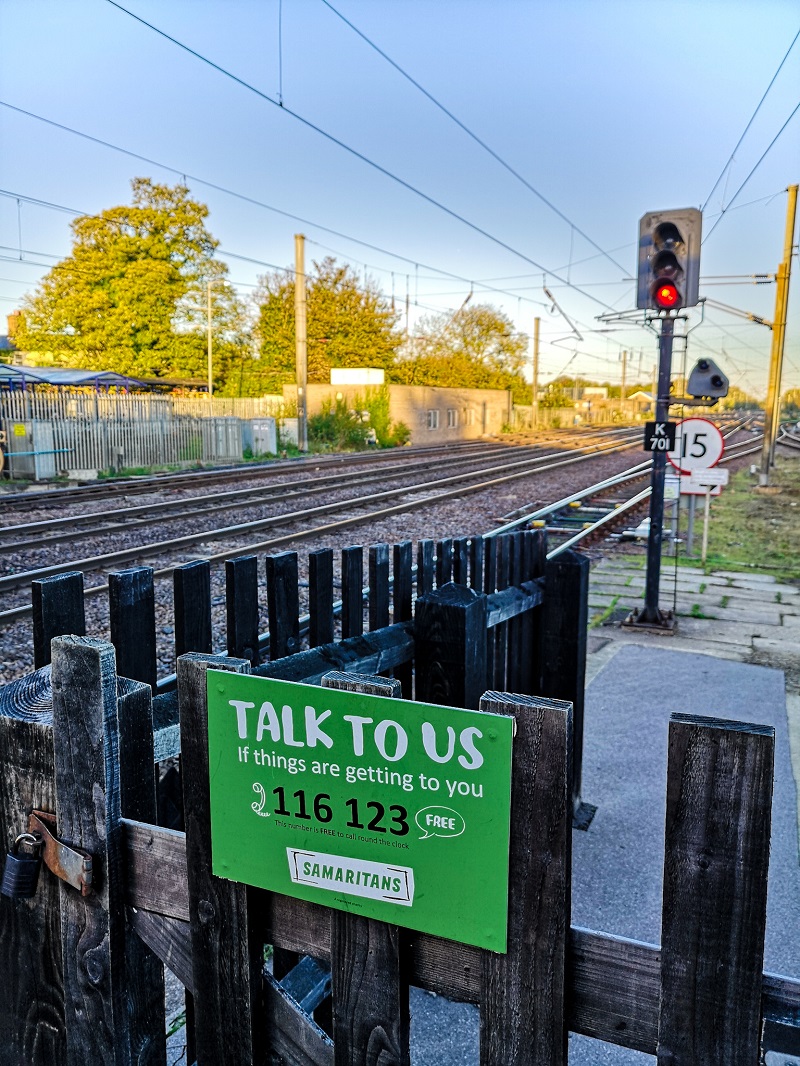 Out of hours mental health and emotional support to anyone affected by mental ill health, including family, carers and friends.