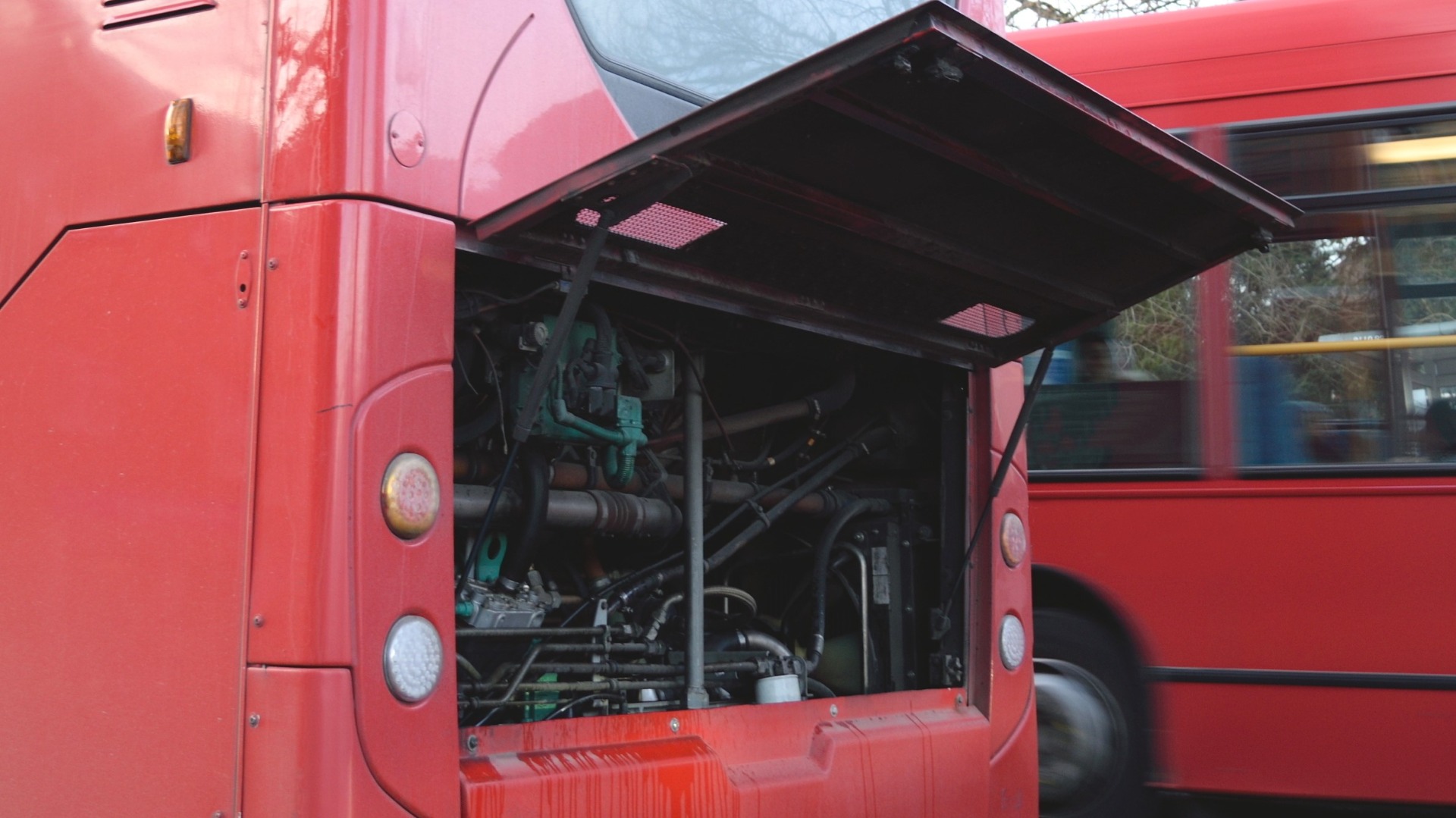 When people contact CIRAS, they want to be heard and for their company to take action and address their concern.

This example shows how raising a concern can lead to positive changes, when a company welcomes it as a chance to make improvements.

A reporter raised a concern with CIRAS that faults on buses were not being repaired once reported to the garage, and that buses were being put back into service with the same faults.

They were concerned that passengers could be injured as a result of faults such as loose handrails on buses in service.

They asked for faults reported by staff to be fixed, and for staff who raised a fault to be given feedback so that they would know what was being done to fix it and when. They also asked for a method of two-way communication between management and other staff.

The company said that under its fault reporting system, reports were sent to the garage to be reviewed and prioritised, with safety-critical faults the priority.

They mentioned a recent audit that showed no safety critical items were being missed. The CIRAS report led to a follow-up audit, which came to the same conclusion.

The company agreed that more could be done to make staff aware of the engineering and repair work planned after a fault report. They agreed to trial new ways of giving drivers visibility through posters and electronic systems, and to establish open forums between engineers and drivers so that people could meet, debate and share ideas.