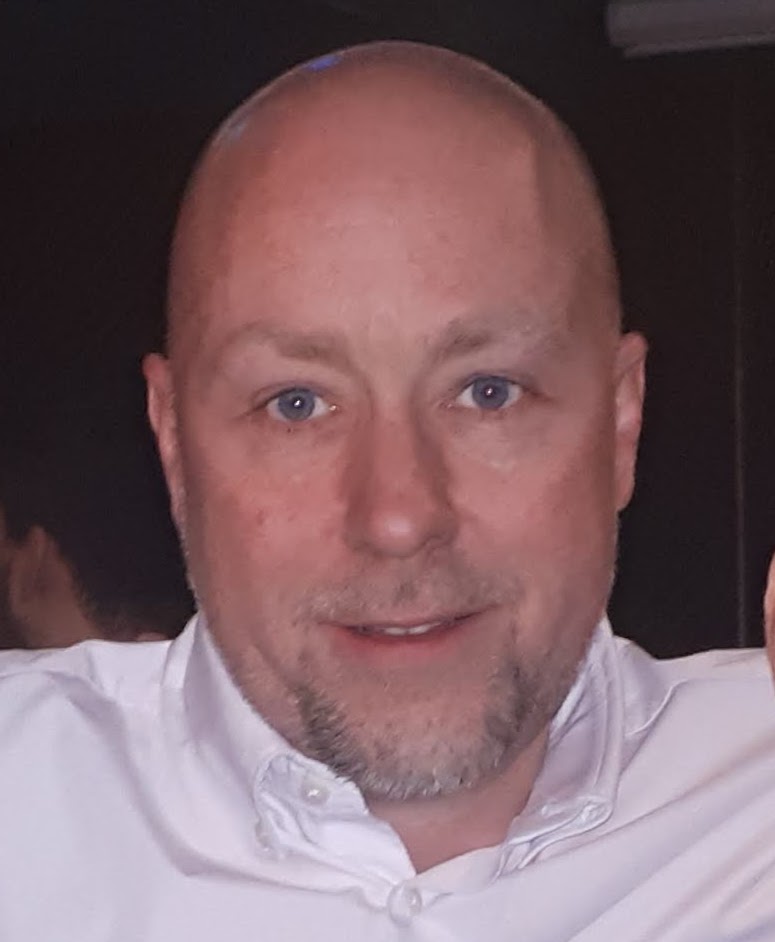 The CIRAS rep plays a vital role in whether a company gets the most out of being a CIRAS member. Whether in a major train or bus operator or a much smaller contractor, the CIRAS rep can make the difference between CIRAS being a ‘tick box exercise’ or something that helps lower risk and improve safety culture. So what does good practice look like? We’ve asked CIRAS rep for Transport for Wales Rail Services, Simon Groves, to share his thoughts and experience – particularly on his role in getting value out of reports.

Simon has been in the rail industry for 25 years, starting out as a conductor and moving through conductor management before going into operational and occupational safety, and most recently safety assurance.

What do you think is the key role of the CIRAS rep?

Does being a part of the safety team help you in your role as CIRAS rep?

I think so. It helps to integrate CIRAS with other safety reporting channels within the company. I also think the fact the report goes out to the business from the central safety team adds weight to it. It also helps us ensure robust processes are followed.  When the team receives reports, we add them to a pack that goes to our monthly Safety Steering Group. The Group looks at the concern and decides who is best placed to respond, and when we receive the response back from the business, we update the Group.

What’s the best way to ensure staff know about and understand CIRAS?

These days online seems to get the widest audience.  We share information through Yammer, e-mails and our weekly electronic briefings to our colleagues. As well as electronic copies of Frontline Matters we also post links to the CIRAS website and invite people to have a browse. We do still put hard copies of Frontline Matters out in breakout areas.

What would you say to someone who felt negative about receiving a CIRAS report?

It’s all too easy to view a CIRAS report as a sign that an individual or company has failed. When that happens, it’s a sign of a safety culture that’s got a bit more maturing to do. Mature companies see confidential reporting as a sign that they are succeeding – by empowering reporters to have a voice when they might otherwise be uncomfortable putting their hand up. They see reports as an opportunity to address a safety concern - not someone’s failure. After all, without the report, we may never know about a latent risk until it is too late.

Addressing negative perceptions of confidential reporting is not always easy – people may feel they need to defend a position. It’s a long-term conversation within our organisations and one that I think never ends.

Tell us of a time that a CIRAS report you received led to positive action?

We had some challenges around arranging and undertaking driver medicals. We had already identified the gap, but when we received a CIRAS report about this issue, it gave us important evidence that people were rightly concerned. The CIRAS report helped to drive the need for change. As a result we improved the systems, data and reporting, and our occupational health provider put additional resources in place.

Are there any challenges in being the CIRAS rep and how do you deal with them?

I think the real challenges come when CIRAS is introduced into a business. There are some big hurdles – getting over suspicion and fear of the process and the consequences of putting responses into the public domain. For senior managers and leaders, seeing the effect and improvements resulting from CIRAS reports provides the reassurance that it is the right thing to do. Quite often at this stage, the rep will be a calming voice and provider of guidance – pushing responders to reflect on the report and really think about things that can be improved.

Do you get senior support and does that make a difference?

Absolutely. What’s been great in our organisation is that people recognise the value of the reports. That makes my job much easier when it comes to getting the right response and the right outcome.

If you want to find out more about the role of rep, and access practical support, visit our member portal at www.ciras.org.uk or contact your Stakeholder Manager.