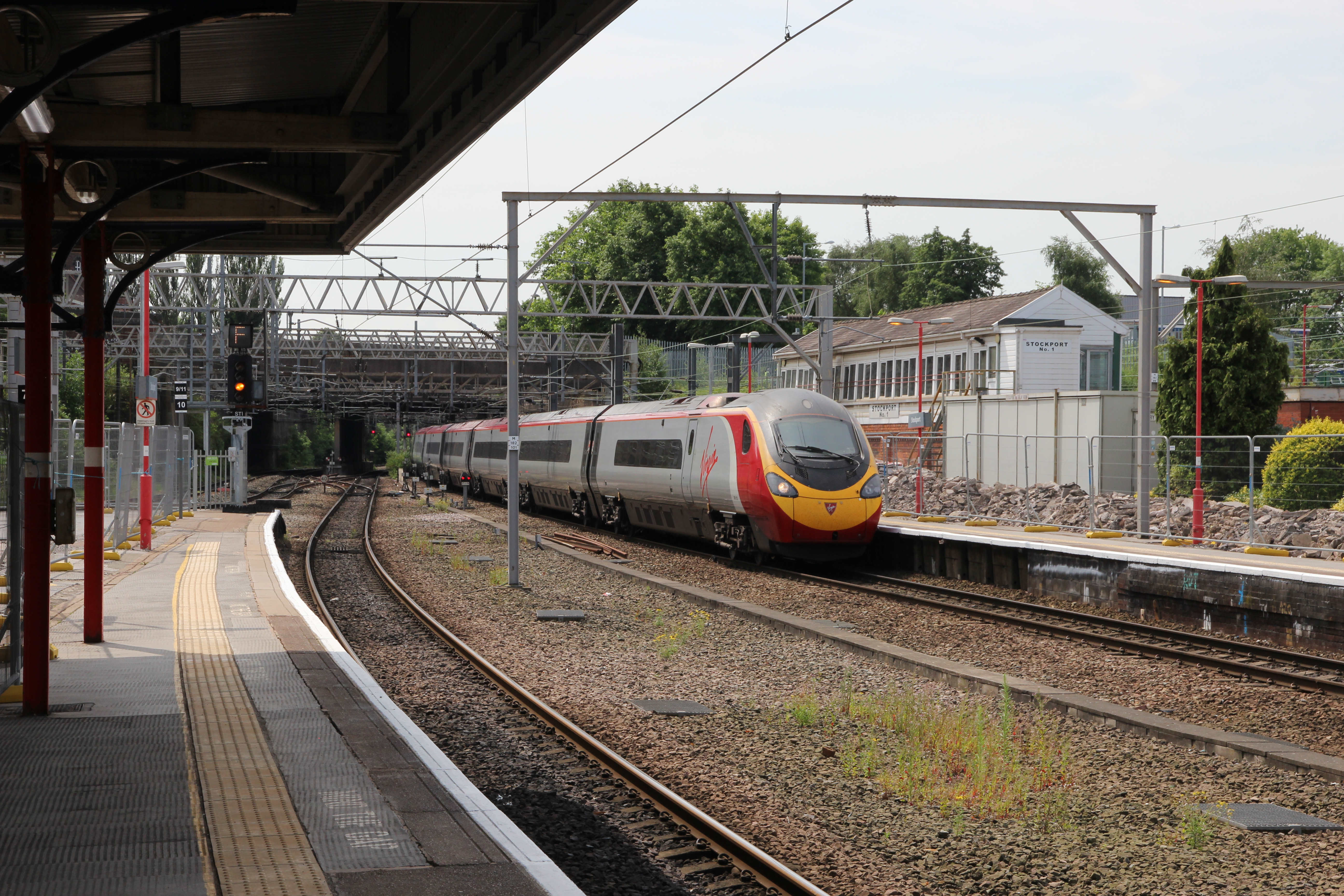 Concern
A reporter raised a safety concern regarding the staffing levels of dispatch staff at Stockport Railway Station. According to the reporter, there were fewer dispatch staff than platforms, which could potentially lead to incidents - such as a passenger falling on to the track - going unnoticed by staff.

The reporter witnessed close calls on the platforms and believed that they may have been caused by the absence of dispatch staff.

The reporter asks if Virgin Trains West Coast could:

Virgin Trains West Coast
Platform train interface risk assessments are taking place to reflect changes to stopping patterns in the new timetable and as part of a periodic review. Due to the workload, authority has been given for extra dispatch staff and these are being recruited.

An investigation carried out by the station manager and route safety manager highlighted the need for extra staff in the new timetable. This report prompted a review of staffing levels which was also prompted by the introduction of a new timetable.

In the short-term, staffing is deemed adequate for the existing timetable, though extra staff will be used on overtime to cover any shortfalls in the new timetable until new recruits are ready. Recruitment is dependent on when new people are able to start their training with us. The lesson learned is that planning for staffing of new timetables should take place earlier than planned.