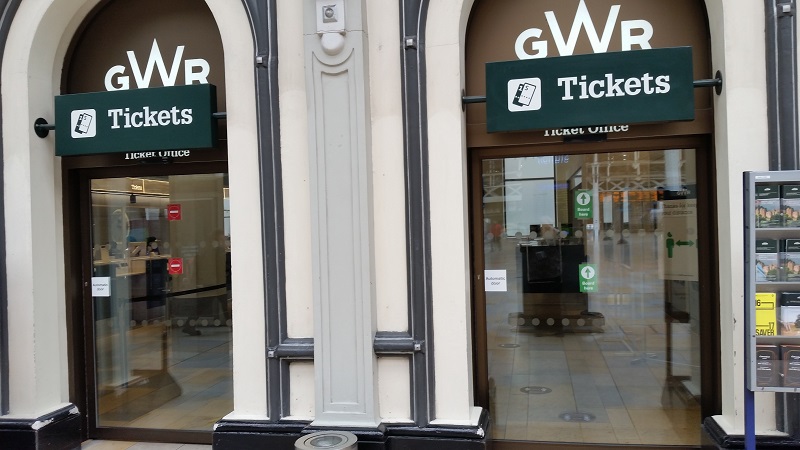 Concern
Staff in the ticket office of London Paddington station had been exposed to a high level of dust since October 2019, according to a reporter. They explained that the dust could be seen as black particles and found on desks. They believed that the source of the dust could be the air conditioning system and the vents, either because they did not have adequate filters or they were not regularly cleaned.

Concerned for the health and wellbeing of staff, the reporter asked Great Western Railway to:

Great Western Railway's response
As soon as the report was received, Great Western Railway (GWR) requested the maintenance records for the ventilation system. These are in date and compliant with the six-monthly planned preventative maintenance regime, and no related issues have been reported. GWR also requested air quality sampling to be carried out independently. The air sampling reports have been received and reviewed by the property team. They showed low levels of contamination – no more than is recorded in the open areas of the platforms at Paddington and deemed an acceptable level.

GWR also carried out an on-site inspection and identified lumps of dust that may have fallen from the ceiling, through ducts, and which could have come from the mezzanine plant room – this could have been what was reported.

GWR recommended additional works including a full clean of the plant room and installing a filter to the plant room grilles to stop dust entering from the platform in the first place. This work has been completed. Further work resulting from the inspection will be to fill holes going down to the roof void. This is in the work bank to be completed in a timely manner. The six-monthly preventative maintenance checks will continue and the new filter will be monitored.