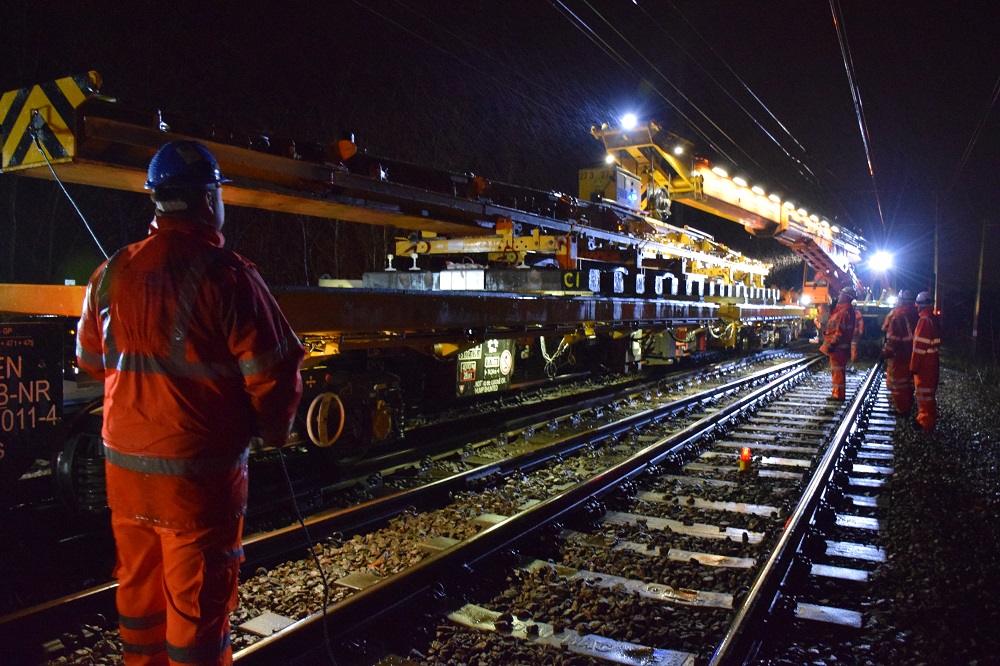 © Network Rail. Railway engineering work –  this image is not from the region or works referred to in the report.

Incident Response Permits (IRP) were being used for planned engineering work such as
on-track maintenance, according to a reporter. IRPs are to be used on maintenance work needing action in 72 hours or less, and not for work planned months in advance. The reporter was concerned that using IRPs for planned engineering work could result in a fatality.

They added that planned engineering works should follow the 019 standard, which states that track workers should receive safe work packs. But track workers were not receiving these safe work packs because IRPs were being used. The reporter believed the reason to be the east coast region not mitigating planners’ sick leave and annual leave. They asked Network Rail to:

Network Rail's response
We investigated the use of IRPs for planned maintenance work and found that this practice was unfortunately taking place in small pockets of the route where there was a shortage of planning resource. We already had an idea from local union reps where they had fed back previously. There was an openness and honesty that meant we understood where the issues were. We have addressed this with the relevant local teams, rebriefing them about how and when an IRP should be used, and the practice has now stopped. With regards to planning resource, Network Rail uses additional floating planners, secondments for longer term absences and support from adjacent sections. We have reinforced the message that using IRPs for planned work is not an option.