Procedure for assisting vulnerable people in the driver’s cab changed 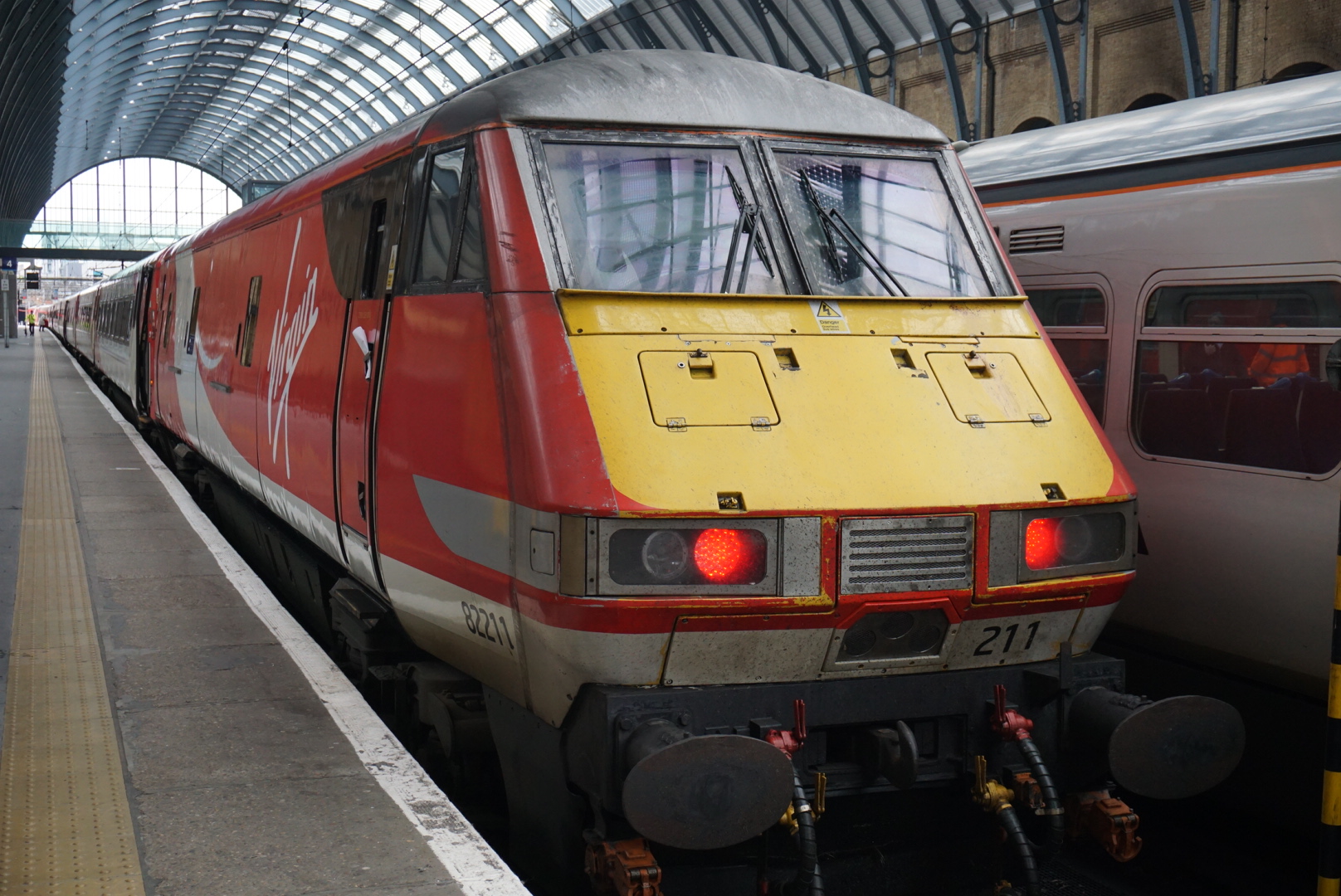 Concern
A reporter raised a concern regarding the procedures around High Speed Train (HST) drivers assisting individuals who may be feeling suicidal. According to the reporter, it has been observed that some potentially suicidal individuals, are being picked up from unmanned parts of the railway. They are then allowed into the cab of high speed trains and receive medical support at the next stop. This has been requested and authorised by control.

The reporter felt that this procedure comes with many risks:

Virgin Train East Coast's (VTEC) response
VTEC would like to thank the reporter for raising this concern. The decision to allow a vulnerable or suicidal person into the driving cab of a VTEC train is a decision that a driver makes during this type of incident.

This is not mandatory and drivers are not pressurised to do this. In this situation, control arranges for the person to be met by the emergency services on arrival at the next station. This action removes several potential risks to both train crew and passengers trapped on trains within the area of the incident.

The safety and welfare of a vulnerable or suicidal person is a priority. The urgency to block running lines and arrange for the emergency services to attend remains unchanged, in accordance with rules and procedures.

VTEC Management will consult with the relevant Health and Safety representatives (drivers and train managers) to consider views on whether vulnerable persons may be placed in non-driving areas (such as the train manager’s office), so they can be conveyed to the next station.

The British Transport Police (BTP) were consulted for figures regarding assaults and or incidents, where vulnerable persons had been conveyed in driving cabs to the next station, and no records existed. Based on this information, VTEC feel that the potential risk is very low. Whilst there is always a very slight chance of confrontation, or acts of aggression, drivers are best placed to assess the situation.

VTEC feel that it would be morally wrong to remove the right of a driver, or train manager, who would like to help a vulnerable person. By removing a vulnerable person from the infrastructure, and taking them to the safety of the next station, they can be helped on arrival by the emergency services.

A procedure will be created for control teams and drivers stating that: “where a vulnerable person is placed into the driving cab for the purposes of conveying them to a place of safety (i.e. the next station), then a maximum speed of 40 miles per hour will apply.”

This procedure is consistent with industry standards and Rule Book/traction procedures.