Possibility of a road traffic accident highlighted in concern over faulty demisters. 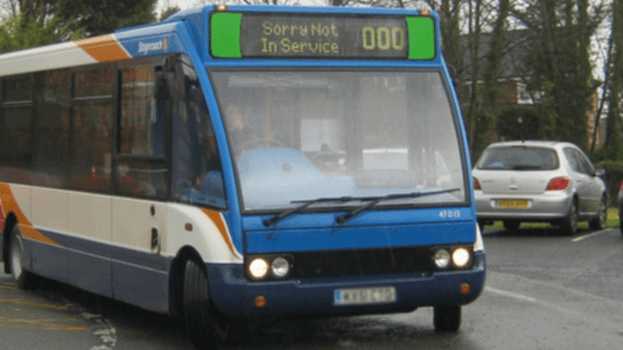 Someone raised two concerns with us about an ongoing fault with the demisters on a bus that is part of the Optare Solo fleet.  The first concern was that with the demisters on, only cold air was blowing out.  The air could not reach a warm temperature to effectively remove windscreen fogging.  This was impairing drivers’ ability to see through the windscreen.
The second was a result of this fault. Because the demisters could not reach a warm temperature, cold air was blowing into the drivers’ cab.  Although the heating in the passengers’ saloon can be used to keep drivers warm, if a passenger closes a window, then this heating is less effective.
Concerned that the faulty demisters could lead to a road traffic accident, the person raising the concern wanted Stagecoach to identify and fix the fault as soon as possible.

We thank the reporter for raising the concern.  There was an issue with the vehicle in question, which was identified and a new demister matrix fitted to the vehicle before we received the CIRAS report.

When we received the report, the depot engineering manager inspected the bus and identified that the demister was blowing warm.

We have also now fitted the bus with a booster pump.  This will increase the air flow, as it might have been that the warm air wasn’t being circulated quickly enough.  The new demister matrix together with the new booster pump should resolve the issue.