Fatigue concerns that people reported to us – and what happened in response. 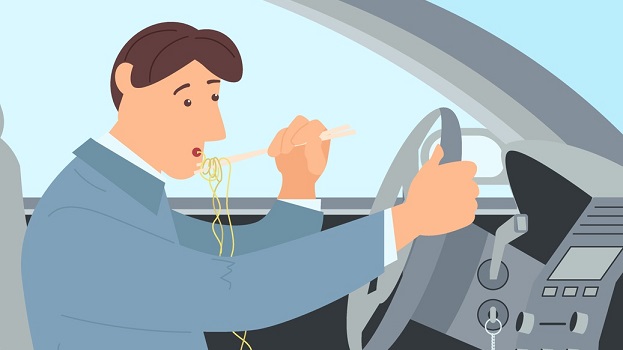 Someone raised a concern that employees of Babcock Rail Track Renewals division often didn’t have breaks, including on 12-hour shifts.  This could cause fatigue and potentially incidents or injuries.

They added that people sit in their vehicles when there are no rest facilities on site, leading to inadequate breaks.  They asked Babcock Rail to ensure staff have a sufficient break and to provide facilities such as hot water and a rest area.

Babcock Rail identified roles working shifts of over 10 hours, including rest breaks – such as crane controllers – and investigated welfare facilities.  It said a new welfare strategy would go live in January 2021 and would avoid, where it is possible, rostering staff for shifts longer than 10 hours.  A new briefing highlighted the importance of rest breaks.

The company added that all core sites had facilities to heat food and water, but it was looking at providing other facilities including hot water at access points more than 10 minutes from site access cabins. 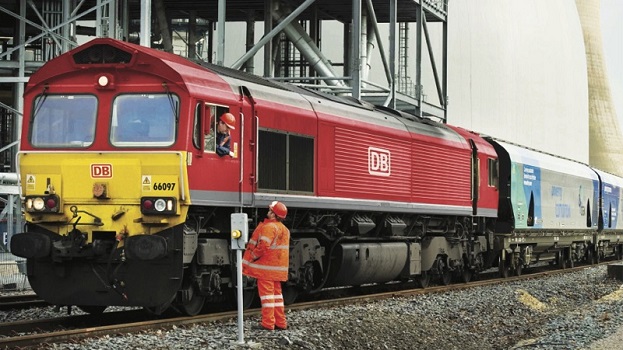 According to a reporter, staff were completing shifts then covering other duties, so working over 12 hours.  The reporter was concerned the long hours could lead to fatigue and an incident.  They asked DB Cargo to review the rosters and consider hiring more staff.  DB Cargo reviewed working hours exceedances but found none, and confirmed that it never rosters beyond 12 hours.  It introduced a new roster and advised that it was recruiting three more staff. 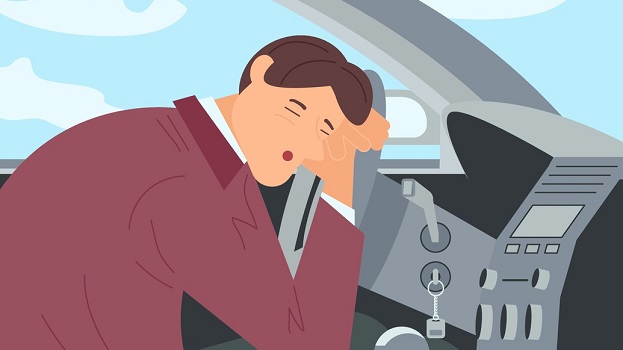 Although there were long travel times to and from work sites, accommodation was not always provided, explained a reporter.  They were concerned that this could lead to fatigue, road accidents and incidents.

J Murphy & Sons re-checked Network Rail guidelines and legislation.  The company also reviewed its own processes and internal reporting channels to identify the extent of the issue.  It reassured the reporter that it takes home addresses and travel time into account when allocating work, and books hotels with facilities such as a gym to promote work-life balance.

Murphy said it was changing hours on some projects from 12 to nine, and block booking hotels to improve accommodation.  The company also stressed it would continue to encourage staff to take rest breaks and their allocated annual leave to promote a healthy work-life balance. 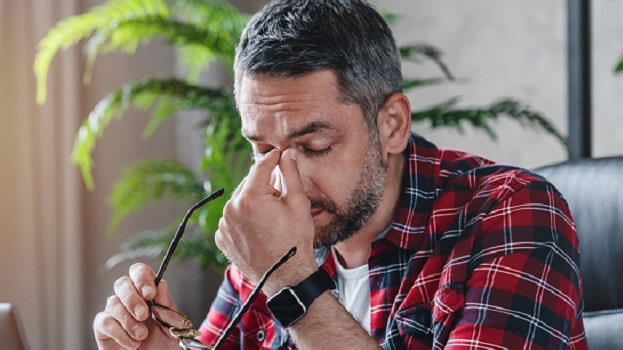 Why is fatigue a risk factor?

It distracts people and prevents clear thinking when it matters.  It reduces attention and the ability to concentrate on, or even be aware of, surroundings.  Lapses in concentration can lead to accidents. Someone may even fall asleep on the job.

Raise a concern about fatigue or something else