Balfour Beatty is asked to: 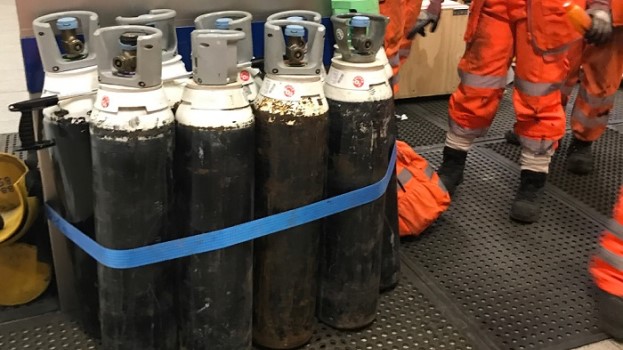 We take health and safety issues very seriously on the Integrated Track Team. We look for every opportunity to improve, and have investigated the concern raised. In addition to this, we have enhanced our own reporting systems to make it easier and clearer for our staff to raise these issues with us directly – this can be done anonymously. Feedback from our staff will help us to improve.  Rectifying health and safety issues will encourage further engagement between operatives and management.

The rosters will be checked by the senior construction manager to ensure the right level of operatives are rostered for moving rail at the planning stage. Any discrepancies are to be addressed prior to the work activity commencing.

Review of the subcontractors’ competency matrix during the planning stages.

As part of the projects audit programme for 2019, the plan is to audit (as a minimum) one subcontract labour supplier during the year. Part of the audit will cover the supplier’s competency for the staff they supply to the project.

We are looking to eliminate the risk of working with iron men by mechanising the process. We have an innovation work stream that is concentrating on this and we hope to see results in the next six months.