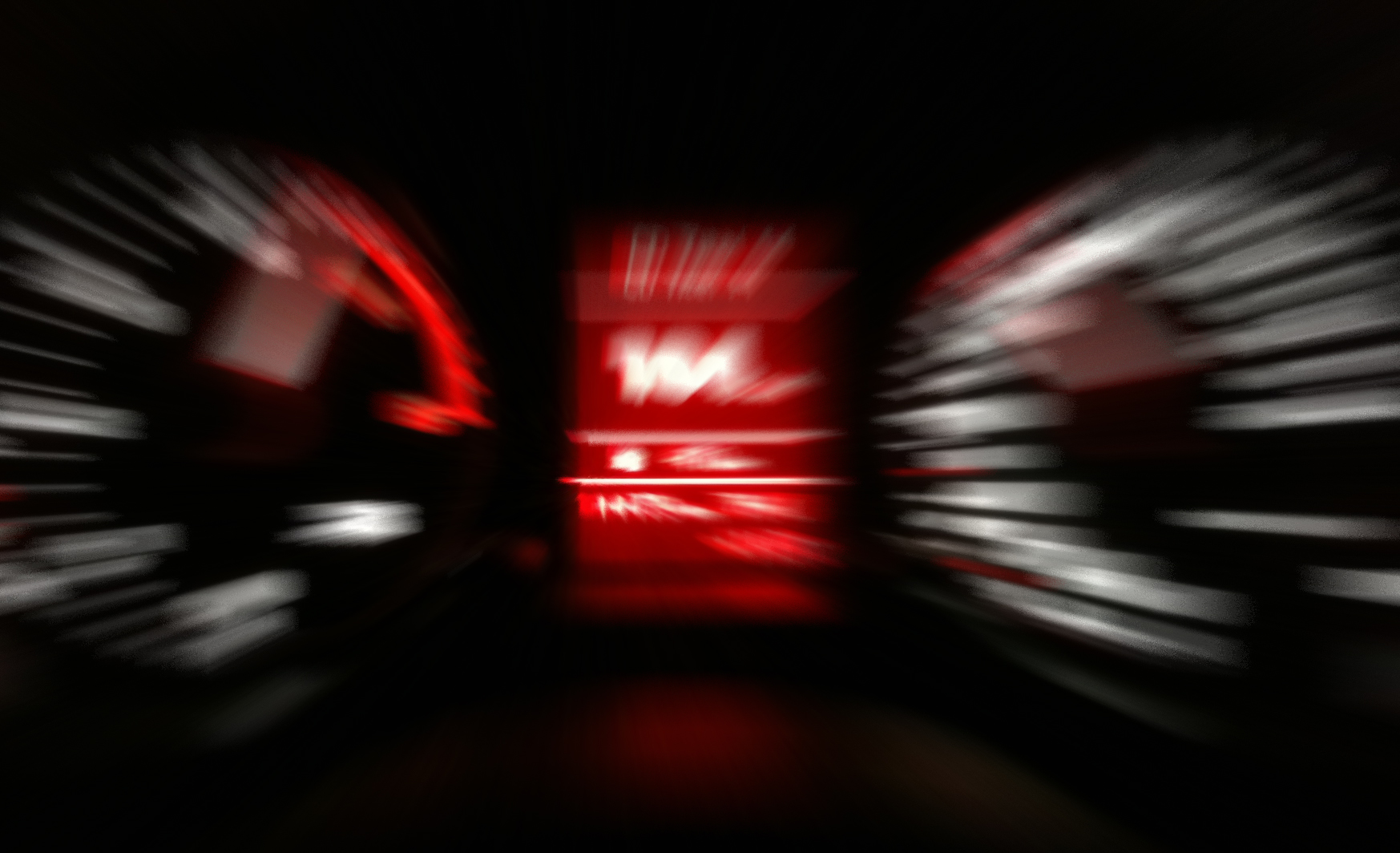 Are you reading this bleary-eyed? There’s a good chance you are. The average Briton now sleeps for just six-and-a-half hours a night, according to the aptly-named Sleep Council, who one assumes know a thing or two about nodding off.

Our lifestyles are contributing to a formidable ‘sleep debt’ across the nation, with a direct impact on our ability to do our jobs safely and to the best of our abilities. So if you’re not getting the recommended 7-8 hours’ sleep, you’re probably not at your most alert at work. That will inevitably affect vigilance and the ability to make safe decisions on the railway.

One reporter to CIRAS I interviewed told me that he was exhausted driving his train. The reason? He had been installing a kitchen over the weekend, and hadn’t slept well. This is not the sort of thing you would normally tell your manager, but he was able to disclose it confidentially. Part of the problem is that we’re demanding too much of ourselves, and we don’t like to admit it.

These days, it’s a cultural habit to trade sleep for leisure time - everyone’s doing it. We can squeeze additional leisure time out of our busy schedules in myriad ways: slouched in front of the TV, with a pint in hand at the pub, or crunching abdominals in the gym. But it’s likely to be at the expense of time well spent in the land of Nod. If only the day could be extended by a few hours to shoehorn a bit more leisure in. Perhaps we can override the body’s innate biological settings and stay awake longer to more of the things we love? A fascinating experiment carried out in 1938 by the ‘father of sleep science’ Dr. Kleitman, who later went on to discover the rapid eye movement phase of sleep, aimed to test whether the human body could adapt to a 28-hour day. Just imagine what you could do with an extra four hours at your disposal every day!

Dr. Kleitman and a fellow researcher essentially isolated themselves underground for a month in Mammoth Cave in Kentucky. But adapting to the new routine in the absence of the usual environmental cues proved incredibly difficult for the cave-dwellers, serving to remind us how tied to the 24-hour clock our bodies really are. We can’t break free from thousands of years of evolution simply by staying up later, without it affecting safety on the railways.

There is a battle going in railway workers’ heads as they strive to eke out more time from their hectic lives. Extending our days is clearly not the answer. But what do we do when it’s 11pm and we get hooked on a late night movie? The typical response is to cut back on our sleep, opting for more leisure time.

Perhaps because it’s a personal choice for so many, and reinforced by popular culture, employers have been reluctant to tackle the lack of sleep amongst their workforce. The current approach to tackling the symptoms of fatigue generated by sleep debt is more about reacting once the horse has bolted, than about tackling the root cause.

It would be more fruitful to educate people on how to achieve a good night’s sleep, than ask railway workers to recognise the symptoms of fatigue in themselves and others. The symptoms of fatigue are often as invisible as they are pervasive. They can’t be detected with a blood test or breathalyser. The best way forward would be to encourage everyone to get an extra hour of sleep every night, sacrificing some leisure time in the process. All the evidence suggests it would significantly reduce human error and the number of accidents.