The curious incident of the train in the night time 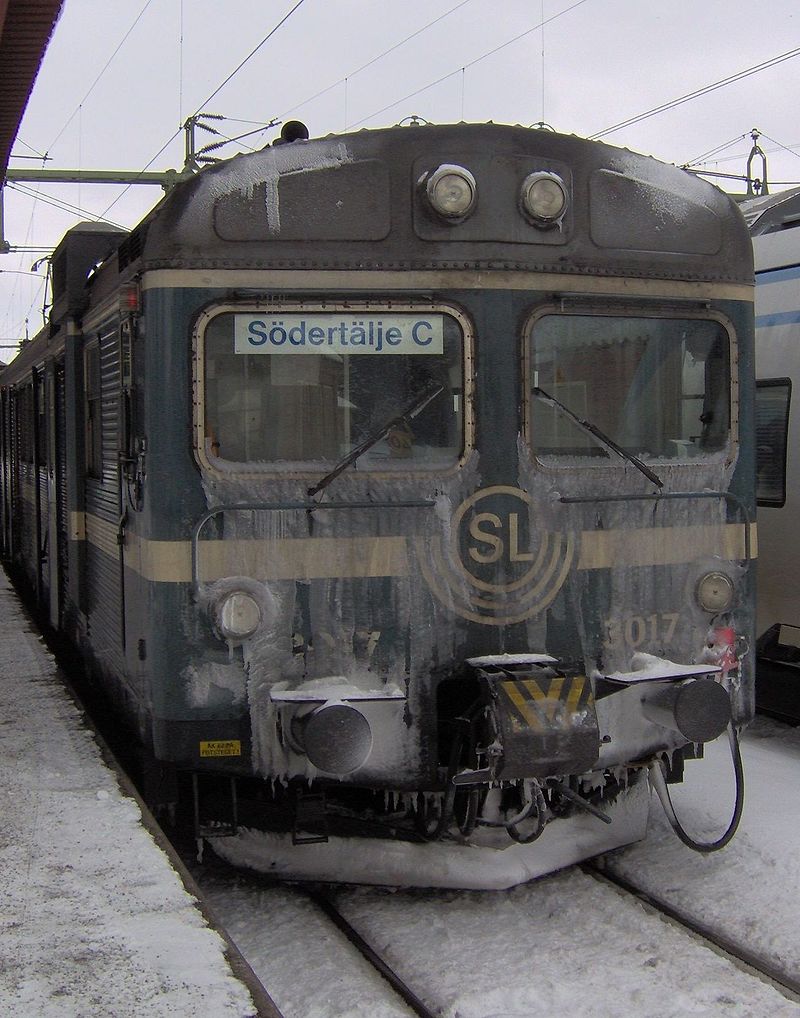 It is truly astonishing the lengths people will sometimes go to blame others. And of all the places that blame flourishes, it’s the media that naturally comes to mind as that crucible for naming and shaming the few we believe are responsible for accidents that appear to have no other plausible explanation.

Of course, the railway industry is in no way immune from the media’s glare. The kind of sensational scapegoating I am talking about can effectively bury the truth, at least until people sober up to more considered interpretations of why an accident may have happened. The true facts always take time to emerge. In the case of the Hillsborough disaster, where 96 Liverpool fans lost their lives, new facts are still emerging more than a quarter of a century later. Post-accident, in the initial vacuum of speculation, the media’s focus will often be the people involved in the incident, the individuals who happen to be physically present and directly involved. In this furore, sensationalism will trump common-sense analysis more often than not. As Sherlock Holmes opined:

'It is a capital mistake to theorise before one has data. Insensibly one begins to twist facts to suit theories, instead of theories to suit facts.'

Take the case of the cleaner who ‘stole’ a train: ‘Cleaner Steals Train and Hits House in Sweden’, as it was reported across the Atlantic on 15 January 2013. And if you thought the British media would adhere to higher standards of journalism with more balanced, objective coverage, you’d be mistaken – all the broadsheet and tabloid press failed to evaluate the facts critically. Even the normally fair-minded, temperate Swedes couldn’t resist arresting the seriously injured woman who apparently crashed the train after taking it from a depot and driving it for a mile.

The suspicion was that she had intentionally endangered the public, though there was no obvious motive. The train operator initially colluded with those sentiments, effectively feeding the media the craved for headlines. "It was a cleaner who stole the train; somehow she managed to get into the cab and got the train moving," the communications manager informed the Swedish newspaper Aftonbladet. Arriva may have apologised later, but the damage had already been done.

At this point, common sense should have prevailed. This was neither an act of terrorism, nor an equally improbable ‘joy ride’ through the suburbs of Stockholm. Seriously, what motivation would a 22-year-old woman with a mop in her hand to joy ride on board a train in the dead of night? With or without the benefit of hindsight, it’s a clearly ridiculous notion.

Nevertheless, this was the version of events widely shared in the worldwide press, full of blame for a woman who, quite frankly, must have been scared to death. Imagine the sheer terror when she came to the horrible realisation that the train was moving, completely out of control. We don’t actually know when, or even if, she became fully aware of what was going on around her because she couldn’t remember the chain of events after the crash.

The real story behind all the hyperbole was in danger of being lost, but it is actually far more riveting than the sensationalist headlines. So in the manner of Sherlock Holmes, pipe smoking at the mouth’s corner, we need to studiously attend to the detail of this case. All the facts presented here have been taken from the official report by the Swedish Accident Investigation Authority.

It had been snowing during the day and the temperature was below freezing. A shunter on duty at the depot where the cleaner was also working decided that the vehicles shouldn't be left with the brakes applied, because the blocks could freeze to the wheels during the standstill. That would mean the trains wouldn’t run the following morning.

It was in fact possible to release the brakes with an authorised procedure that did not engage the driver's controls. This procedure, which involves special equipment to provide a 24V feed into the driver's cab, was knowingly circumvented by the shunter because the required equipment, though present, was not in working order. It is not clear how widespread the unauthorised practice was before the accident.

On the night in question, a loose brake block was used to engage the 'deadman's handle', overriding a key safety device which normally would have prevented the train from moving off. At some point, the train control lever was placed in the 'full power' position. In short, the controls in the driver's cab had been arranged to release the brakes and allow the train to gain tractive power. As she was finishing up, a single button press by the unsuspecting cleaner to close the passenger doors was enough to set the train in motion.

As you already know, cleaners don’t as a rule drive trains, or have any training for it. With no idea how to stop the train, her fate was sealed. She would come to rest wherever the runaway train did. As it happens, she ended up incarcerated in the train wreckage after it had ploughed through the buffers and come to rest in a ground floor apartment, 25 metres away beyond the end of the line.

Holmes might have mused that the attribution of blame early on severely blunted the effectiveness any human factors analysis and the following accident investigation. It will be extremely hard, if impossible, to erase from the public’s consciousness the idea that a single person was to blame, even two years on. The cleaner caught up in a nightmare beyond most people’s imagination will continue to bear the scars.

There is one other connection that Holmes may have made, if confidential reporting had existed in his day. In summing up the essential facts on which this case pivots, he may have highlighted the fact that all the information needed to prevent this accident was already known before the crash. But there was certainly no evidence of it being raised effectively through the internal reporting channels.

Confidential, blame-free reporting might have made all the difference, identifying the holes in the safety defences. A single confidential report from a depot worker about the unauthorised practice that ultimately caused the accident just may have prevented it from ever happening. Ideally, the circumvention of an authorised safety procedure should surface long before it endanger lives, but if depot workers do not feel able to talk to managers there is a trust problem.

Most safety professionals would agree that it is better for an issue like this to surface confidentially through an independent channel, than not at all. Confidential reporting is also a way of sensibly containing the issue before the media spotlight ever comes close, working as a kind of insurance policy.

A proactive safety culture which embraces the notion of confidential reporting won’t shy away from asking those difficult questions about how such a situation arises in the first place. Such questions will inevitably generate uncomfortable truths, but a tolerance for these has the potential to save lives.