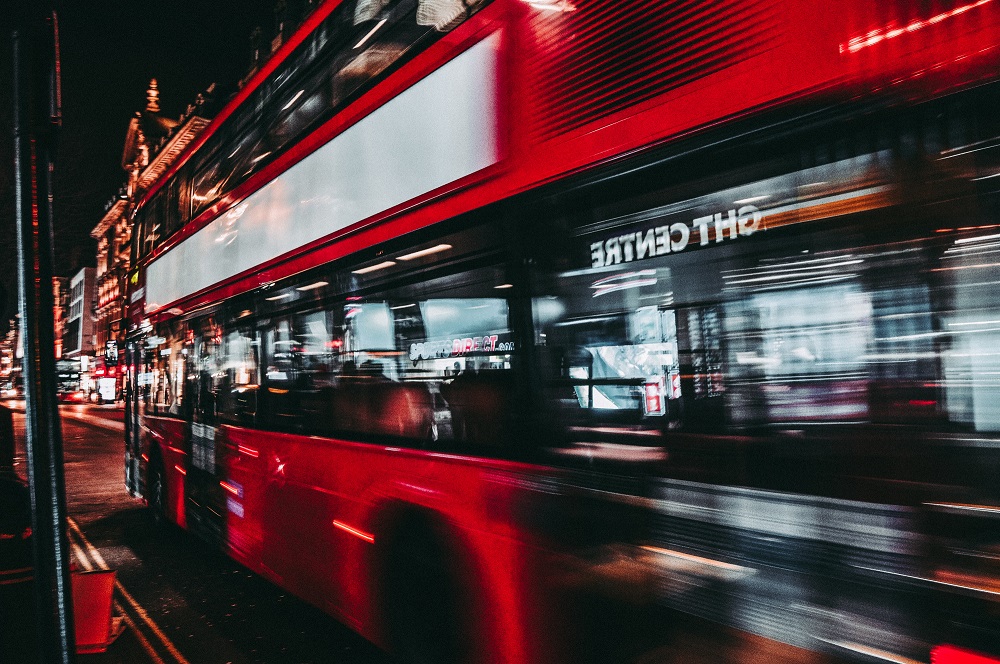 Photo by Natanael Vieira on Unsplash

CIRAS, Abellio and the University of Southampton have teamed up to deliver an eight-week Mindfulness Based Stress Reduction (MBSR) training course for bus drivers.

We are going right to the frontline of safety with this initiative. Driving a bus full of passengers is a huge responsibility with many safety risks.

To the best of our knowledge, this is the first MBSR course specifically designed for bus drivers. It can also be extended to other transport sectors - train drivers, track workers and station staff could all benefit too.

The drivers taking part are all practising mindfulness meditations on a daily basis. All the meditations are anchored in the breathing. For example, the drivers are being taught to pay attention to their bodies, sitting meditation, mindful movement and a three-minute breathing exercise.

MBSR has an advantage over conventional behavioural-based safety initiatives. It is predominantly focused on self-awareness, rather than mere compliance.

Ultimately, if you want to break habits and change behaviours, you need to start with attitudes. That’s what MBSR offers.

What is it like trying to fit the practice around a busy bus driver’s shifts? One driver, who was actively practising, said “Learning to make time to implement mindfulness into everyday life seemed like an arduous task. However, over the weeks it has become easier to make it a new habit.”

At the time of writing, we are half way through the eight-week course. It is clear the course is already delivering health and safety benefits for the drivers who are taking part.

Benefits the drivers have reported Examples of improved alertness:

• Paying better attention to the road. One driver said: “I’ve noticed that when I go on auto-pilot, I can pull myself back out of it.”

• Scanning the bus stop on the approach for any hazards or dangerous objects.

• Being alert to the time passengers need to get off the bus, particularly if they are elderly or vulnerable.

• Several drivers have reported no longer being bothered by other road users cutting them up. They were able to ‘let go’.

• One driver reported that he was now driving in a calmer, safer manner. A passenger commented: “I really like your driving!”

• Another driver reported he was using the horn (out of anger and frustration) far less than he had prior to starting the course.

Examples of calmer responses to some challenging situations:

• A police car drove dangerously in front of a bus and the driver had to brake hard to avoid an accident. He was shaken up and pulled over angry and upset. Using the three-minute breathing exercise to calm his mind, he was able to return to driving. “I would never have been able to do that before the course,” he said. The police car driver returned to the scene to offer an apology, admitting he had lost his concentration.

• One driver was spoken to rather insultingly, but was able to use the three-minute breathing exercise to de-stress. She was then able to continue her driving in a calmer state, feeling re-energised.

• A passenger began screaming at the driver, accusing him of missing her stop. The passenger had actually made a mistake, as it was the stop for another route. The driver was able to explain once she calmed down, leading to an apology from the passenger. The driver said he would have previously reacted angrily and had been prone to getting into arguments. Increased self-awareness gave him new options to diffuse such situations.

• There are recognised health benefits to doing MBSR. One driver said he had stopped taking strong painkillers for severe migraines. He has found the body scan more effective at relieving his pain and there are none of the side effects.

• One driver commented that his family had been pleasantly surprised by his calmer driving. He was no longer rushing around.

• Another said the course was giving her the skills to effectively manage stress levels, such as when caught up in traffic on the way to work.

Here are a selection of other comments we received:

We would like to thank the drivers who took part and for sticking with the daily practice at home. Well done! If you would like any further information about this project, please contact editor@ciras.org.uk