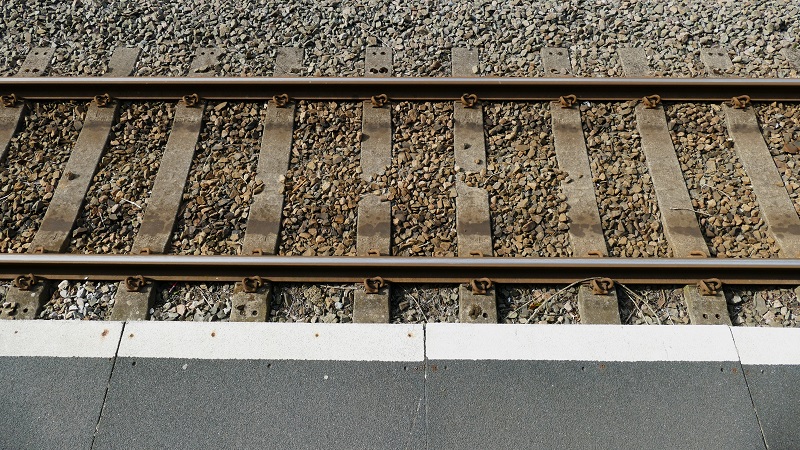 Here’s a real-life example of how CIRAS works.

A reporter called CIRAS because they believed a platform was not suitable for routine use as it was too short.

When drivers stationed a certain class of train with a six-foot clearance from the buffer stops (as in the Rule Book), they would not be able to see the signal at the opposite end of the platform when it was needed for services leaving the station.

As a result, drivers were having to station this class of train with only a two-foot clearance so they could see the signal.

The person who contacted CIRAS was concerned that the attention needed to stable the train meant that if a driver was distracted, then the train could hit the buffers.

They were also concerned that if drivers positioned the train as in the Rule Book, it could result in a SPAD and potentially a derailment.

They asked for reassurances that train services would only be routed into this platform in emergency situations, and not on a routine basis.

The company explained the limited space within the station, and the methods used to alert drivers to the buffer stops.

The company also highlighted an upgrade programme that was being considered for funding to develop the station capacity.