How to reduce risk by identifying hidden concerns 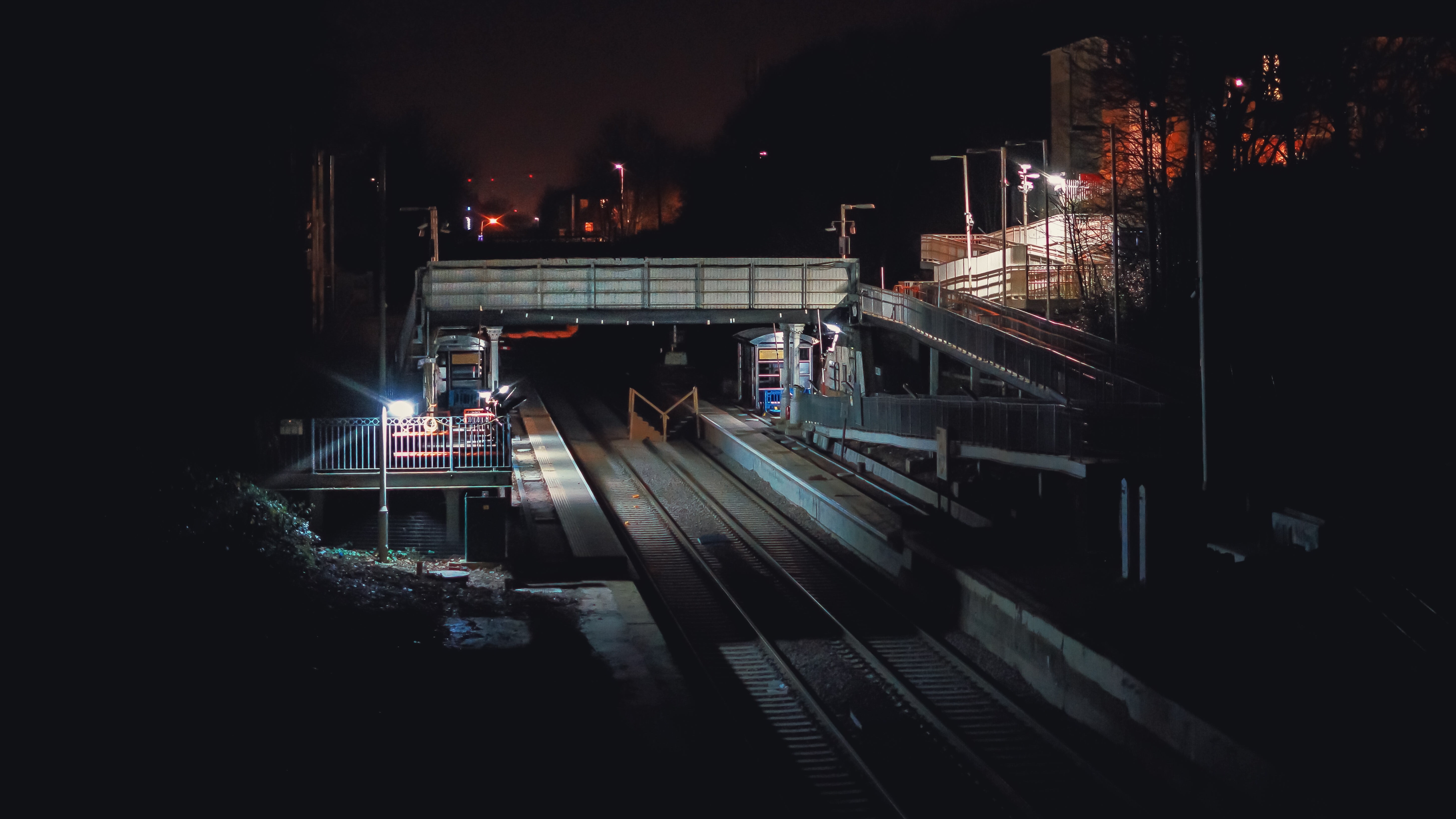 Organisations with a mature safety culture rightly pride themselves on their attention to detail, understanding of rules and regulations, investment in health and safety and, importantly, their willingness to listen and learn from concerns. But the best-laid plans do not always prevent issues from becoming incidents. What more can you do and why?

Uncovering your company’s safety blind spots is a good place to start. Blind spots always exist, not least because any incident could involve many possible combinations of factors. Risk assessments may not identify them all. Often a chain of smaller, seemingly unrelated events can have a devastating impact. This was the case for the Ladbroke Grove rail accident in October 1999. Being aware of smaller risks and the intelligence they provide is crucial to effective safety management.

Sometimes risks are hidden when people are worried about blame. There may be personal, sensitive issues – perhaps to do with fatigue or mental wellbeing – that they do not want to disclose openly.

Another ‘hidden’ risk is the so-called ‘black swan’ event. This type of event is extreme, highly improbable and has far-reaching consequences. Groupthink in an organisation – where a group agrees a consensus without considering alternative information and perspectives, reducing the ability to problem-solve – might reduce the collective perception of risk and make it seem irrelevant to prepare for these events. A culture of fear and obedience makes challenging group bias harder. This risks huge failure, as in the case of the Fukushima Daiichi nuclear accident in 2011.

Allowing debate around risks, hearing from people in the workplace about what concerns them, creates an open safety culture where more people are unafraid to speak out. Even in such a positive environment, there is no guarantee that all concerns will end up on your radar. Why not?

One reason may be that people view the likelihood of risks differently. Management or colleagues’ dismissal of concerns as unimportant – or, for example, inability to perceive a potential chain of events leading to an incident – might dissuade others from speaking out, because they are not sure if they will be taken seriously. They may weigh up the risk of mentioning an issue, decide they could lose their job if they are considered ‘difficult’, and decide not to say anything.

The psychological safety of teams and work relationships can determine whether people feel colleagues will ‘have their back’ if they raise a concern, but messages they receive overtly or subliminally from their employer also play a part. Seeing whether actions follow risk assessments or reported concerns – or not – is one way that employees judge whether an organisation considers health, safety and wellbeing as important.

The confidential reporting service provided by CIRAS allows people to speak out without colleagues or managers linking the concern to them personally. Organisations can then look at their concerns objectively rather than considering the individual, and this encourages proactive responses. Data shows that 85% of CIRAS reports in 2019-2020 led to at least one action – with 64% leading to multiple actions – which could mean these reports are uncovering new information.

Understandably, monitoring the situation is one of the most common ways companies respond to reports, along with planning future actions and clarifying company rules and procedures to employees. Simple misunderstandings, which have the potential to cause serious problems, can be identified and addressed easily when people feel they will not be judged. Clarifying procedures to a wider audience than you might reach if a named individual raises a concern is also beneficial.

Data from 2019-2020 also shows that 20% of reports to CIRAS were from someone who does not work for the organisation that the concern relates to – so confidential reporting can also provide an information channel that may not otherwise exist. This third-party insight can be especially valuable as it may offer intelligence and ideas based on other organisations’ best practice.

Identifying unknown risks is a challenge. It is not always possible. Even so, listening to your workforce, however they choose to speak up, can uncover these blind spots or challenge established thinking – and that could be enough to prevent an accident.