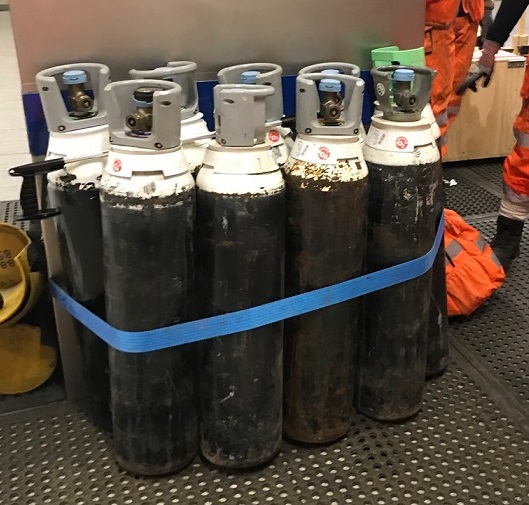 Balfour Beatty is asked if they could:

We take health and safety issues very seriously on the Integrated Track Team and looks for every opportunity to improve and have investigated the concern raised. In addition to this, we have enhanced our own reporting systems to make it easier and clearer for our staff to raise these issues with us directly – this can be done anonymously. Feedback from our staff will help us to improve. Rectifying health and safety issues will encourage further engagement between operatives and management.