Overcoming the barriers to speaking up and changing the culture

Over the years, we have been contacted by thousands of workers who have health, safety or wellbeing concerns they feel unable to report internally. 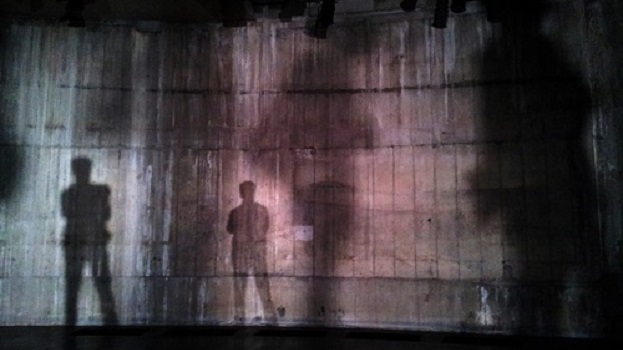 It is our role to listen to your concerns and help facilitate a resolution. Sticking your head above the parapet can be a tough call sometimes, especially if you have already tried. In fact, many of you tell us that you have already tried reporting internally but have been frustrated with the response.

Besides helping to avert a potentially serious accident, the intelligence provided by you on the ground can be invaluable and help organisations learn. It often plays a role in driving safety improvements. When you raise a concern with CIRAS, there is a chance it will make a real difference, not just to yourself, but to your colleagues also. Good practice can be shared across different transport sectors and beyond.

So why do people feel they can’t speak up? Blame has been cited in research as the top reason staff feel unable to raise concerns, but other reasons include:

In certain sectors, where staff are on zero-hour contracts, there may be a perception that if someone highlights a concern it could put their job at risk. Reporters often name this as the reason why they chose to report confidentially to CIRAS. Knowing what to report can also be a barrier.

Some research from the healthcare sector suggests that as many as 30% of staff do not know where to find a list of reportable incidents. Staff need to understand what kinds of events should be reported in the first place. If they don’t, it is a little unfair to expect them to raise their concerns.

The good news is that this is straightforward to fix. It is easy to draw up a list of all the reportable themes, then share it as widely as possible across the organisation. Everyone from the managing director through to the cleaner should know what they can report. Do you know exactly what can be reported at your organisation?

Speaking up about near misses

There is often less motivation to make a report if there has been a near miss where no-one has been injured. If you have recovered from a situation without anyone being hurt, making a report may just seem like unnecessary effort. But it is just as important to report in these situations if we want to prevent accidents.

What's the difference between near misses and close calls?

Creating an environment where staff feel able to speak up often requires a change in organisational culture. It is essential to create an environment where people are not afraid to raise concerns. Remember that you can always speak up without the fear of any repercussions when you report to CIRAS.

Making the decision to speak up if you feel unsafe can be challenging. We can become fearful of the reaction, or a blame culture might stop us voicing our concerns. There are other reasons too, but try to remember that:

Finally, remember that if all else fails, CIRAS is here to listen to your concerns. You can always speak to us in total confidence if you have any health, safety or wellbeing concerns.

Feeling safe enough to speak up

To speak up we need psychological safety

Why people don't report their concerns

Why listening can prevent safety silence