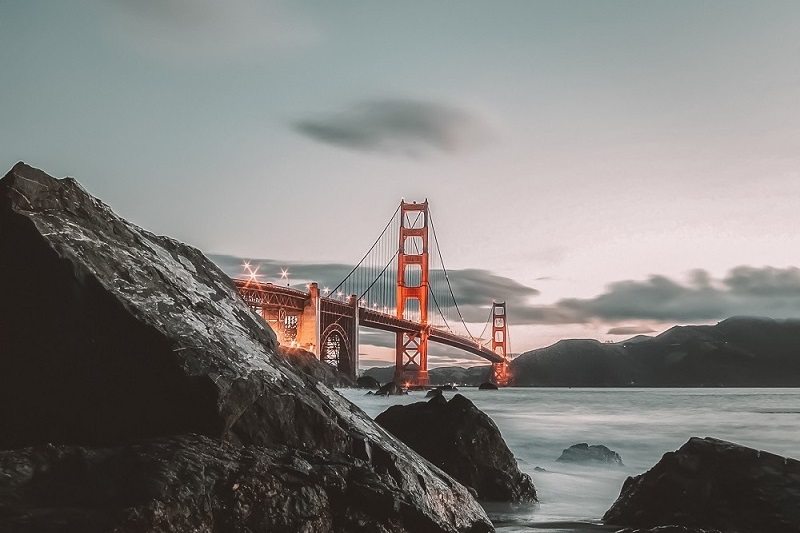 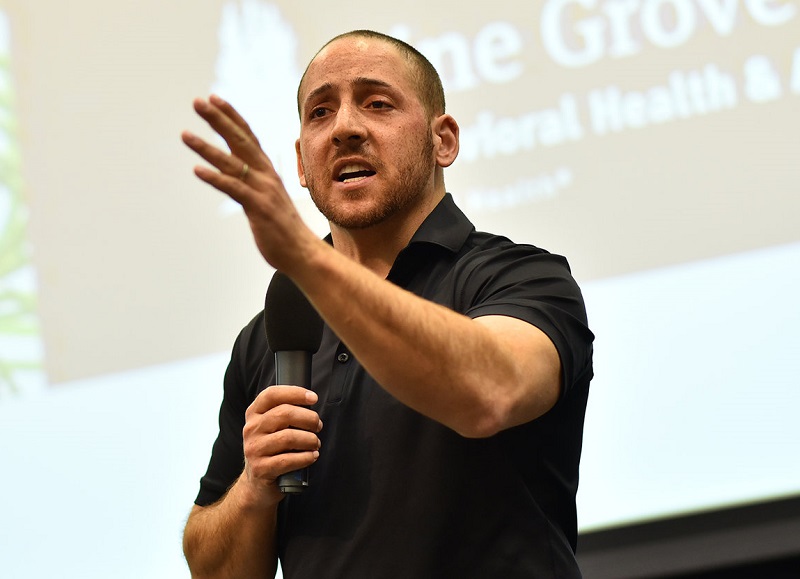 After jumping off the Golden Gate Bridge in a suicide attempt and surviving against the odds, Kevin Hines is now a charismatic mental health campaigner and filmmaker. CIRAS caught up with him recently to ask him about his experiences. His life-affirming story offers hope to others who are facing their darkest hour and need support.

Kevin is using his story to spread suicide prevention awareness with his film Suicide: The Ripple Effect, which can be found at: http://suicidetherippleeffect.com/

Kevin, tell me what happened when you jumped off the Golden Gate Bridge on 24 September 2000?

I got off the bus and walked slowly down the walkway of the Golden Gate Bridge. People rode by me, drove by me, walked by me. I ran forward and using my hands I catapulted myself into freefall. In four seconds, I fell 75 mph, 25 stories. And I hit the water. I was in the most physical pain I had ever experienced.

Did anyone try to stop you from jumping?

No. A woman approached me and asked, “Will you take my picture?” She said thanks and walked away. It was that moment I thought, “Nobody cares”. The reality was that everybody cared, I just couldn’t see it. The millisecond my hands left the rail, it was an instant regret. And I remember thinking, “No-one’s going to know that I didn’t want to die.”

What happened when you hit the water?

The Coast Guard was so freaked out that I was alive that he just dove in and brought me on board. He said, “Do you know how many people we pull out of this water that are already dead?” And I said, “No, and I don’t wanna know.” The guy put his hand on my forehead and said, “Kid, you’re a miracle!”

What was it like seeing your family in hospital?

My father took one step into the hospital room and I looked up at him and said, “Dad, I’m sorry.” And he said, “No Kevin, I’m sorry.” Both of our immediate reactions were guilt, guilt that didn’t belong to either of us. And even though I didn’t die, I caused people a great deal of grief and pain.

Were the repercussions felt for a long time afterwards?

Yes. The day of my attempt still sits within them today. I asked my father if he still feared my death by suicide. He said every time the phone goes off his first inclination is, is Kevin alive? I had that impact on my dad.

Did you write a suicide note before your attempt?

What was the background to all of this?

I was born on drugs and premature, and then I bounced around from home to home. Nobody wanted to keep me because I was sick. Eventually I got lucky, I landed in the home of Patrick and Debra Hines. I had a great childhood. I thought growing up that everything was going to be great.

When did things take a turn for the worse?

At 17, it all came crashing down. If you can imagine feeling that everyone around you is out to get you, trying to hurt you, and trying to kill you. And you believe that to be the truth. From the extreme paranoia, I exhibited symptoms of mania. From the mania, came the hallucinations, both auditory and visual. With that and the bipolar disorder, I just spiralled out of control.

But somehow you recovered after your suicide attempt. What did you do?

After the jump, the road to recovery was pretty long. I had seven psych ward stays in the next 11 years. I still have all the symptoms I’ve had before: mania, depression, psychosis and hallucinations. I just know how to cope with it, and I know how to beat it. I built a support network over these years of treatment so I wouldn’t be fighting this alone. It’s okay not to be okay. It’s not okay not to ask for someone to back you up.

Should we attach any blame to those who suffer and want to end their lives?

No. Suicide, mental illnesses and addiction are the only diseases that we blame the person for perpetually. But people die from suicide just like they do from any other organ disease.

How has your experience changed you?

I feel lucky to be alive every single day. Of the thousands who have died off the Golden Gate Bridge, I am of the 1% who have survived.

What advice would you give people who are struggling?

Today, no matter the pain I’m in, no matter the struggles I experience, I believe that life is the greatest gift we’ve ever been given. If you’re suffering mentally, don’t wait like I did, sitting in denial for so long. Recovery happens. I’m living proof.

If you need support in times of crisis, the following places can help:

Saneline
Out of hours mental health and emotional support to anyone affected by mental ill health, including family, carers and friends.
Tel: 0300 304 7000
(local rates 6pm-11pm, 7 days a week)
Web: http://www.sane.org.uk/