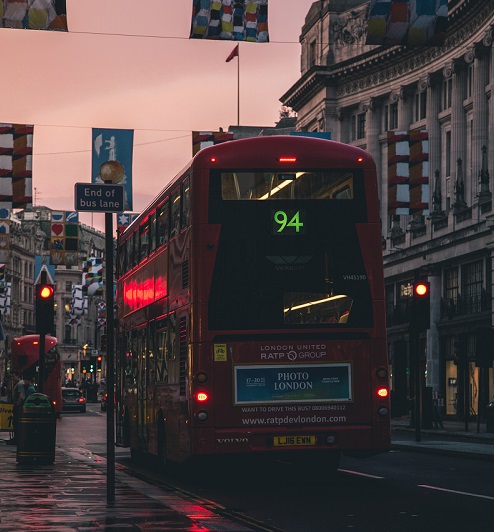 © Photo by Matt Antonioli on Unsplash

Concern
A reporter has raised a health and safety concern regarding uncomfortable driver seats on some ADH buses. The driver’s seat on the ADH buses does not have the ability to be adjusted to a forward down position. The seats are therefore at an angle, creating discomfort for the drivers by pressing into the back of their knees. The concern is that drivers will be exposed to this discomfort for up to five-and-a-half hours, leading to back or knee pain. In addition, drivers could become distracted by the seats, potentially leading to a road traffic incident.

The reporter asks if London United Busways could:

London United Busway’s response
We would like to thank the reporter for raising their concerns. The issue with the ADH seat adjustment was identified after an intra company fleet cascade. When the local engineering department were made aware of the difference in characteristics, we conducted an investigation and established that this issue related to all the buses transferred from another garage.

After consultations with the various engineering departments, it was decided that the best approach was to fit a tilting seat cradle during refurbishment (which commenced mid-March 2019). The Union were consulted and informed of decisions at all times. It is anticipated that refurbishment will take three weeks per vehicle. Buses transferred from the other garage will go through refurbishment ahead of those originating from the reporter’s garage.