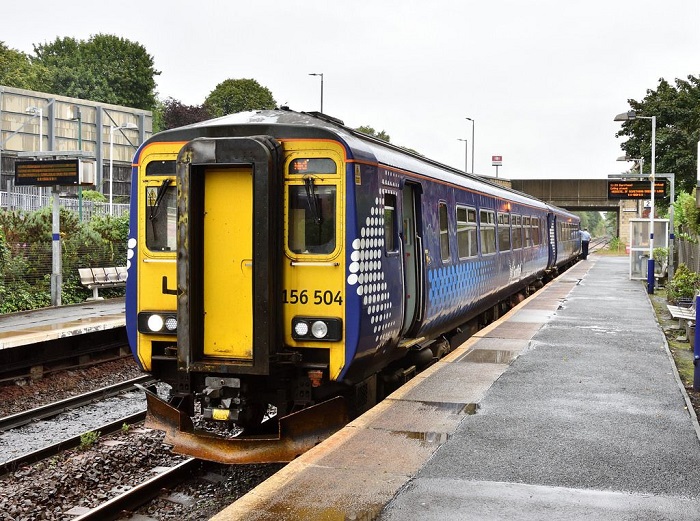 Concern
A reporter raised a safety concern regarding the condition of drivers’ seats on Class 156 units. According to the reporter, the seats were either broken or poorly designed which was making driving uncomfortable. The reporter was worried that this could be causing injury or long-term pain and advised that this issue had been known for a year, but no action had been taken. The reporter believed that the faulty seats could potentially distract drivers and could lead to an operational incident such as a signal passed at danger (SPAD).

The reporter asked if Abellio ScotRail could:

Abellio ScotRail's response
The Class 156 fleet were introduced into service in 1988, the design at the time of introduction met with the Standard. Due to the cab construction, the scope for changing the cab/seat design is limited.

However, we will work with the rolling stock operating company (ROSCO) to see if there is anything that can be done at the next planned major interior overhaul to improve the design within the construction constraints.

We have reviewed our defect reporting system tool ‘Infor’ and it has not highlighted any concerns or outstanding defects to driver seats. However, despite no seat fault trend being identified, we have made arrangements for a fleet check of Class 156 units to capture any issues. We also met with the driver Trade Union representatives to discuss this further and better understand concerns from across the driver community. This resulted in the details that formed part of the fleet check. We also asked the driver Trade Union representatives to ensure drivers continue to complete the defect book with any issues as this provides the details to allow maintenance teams to carry out repairs.

In the long term, we will ask the ROSCO if there is anything we can look at during the next planned major overhaul of the unit’s interior, but this will have to be done within the constraints of the cab design/construction.