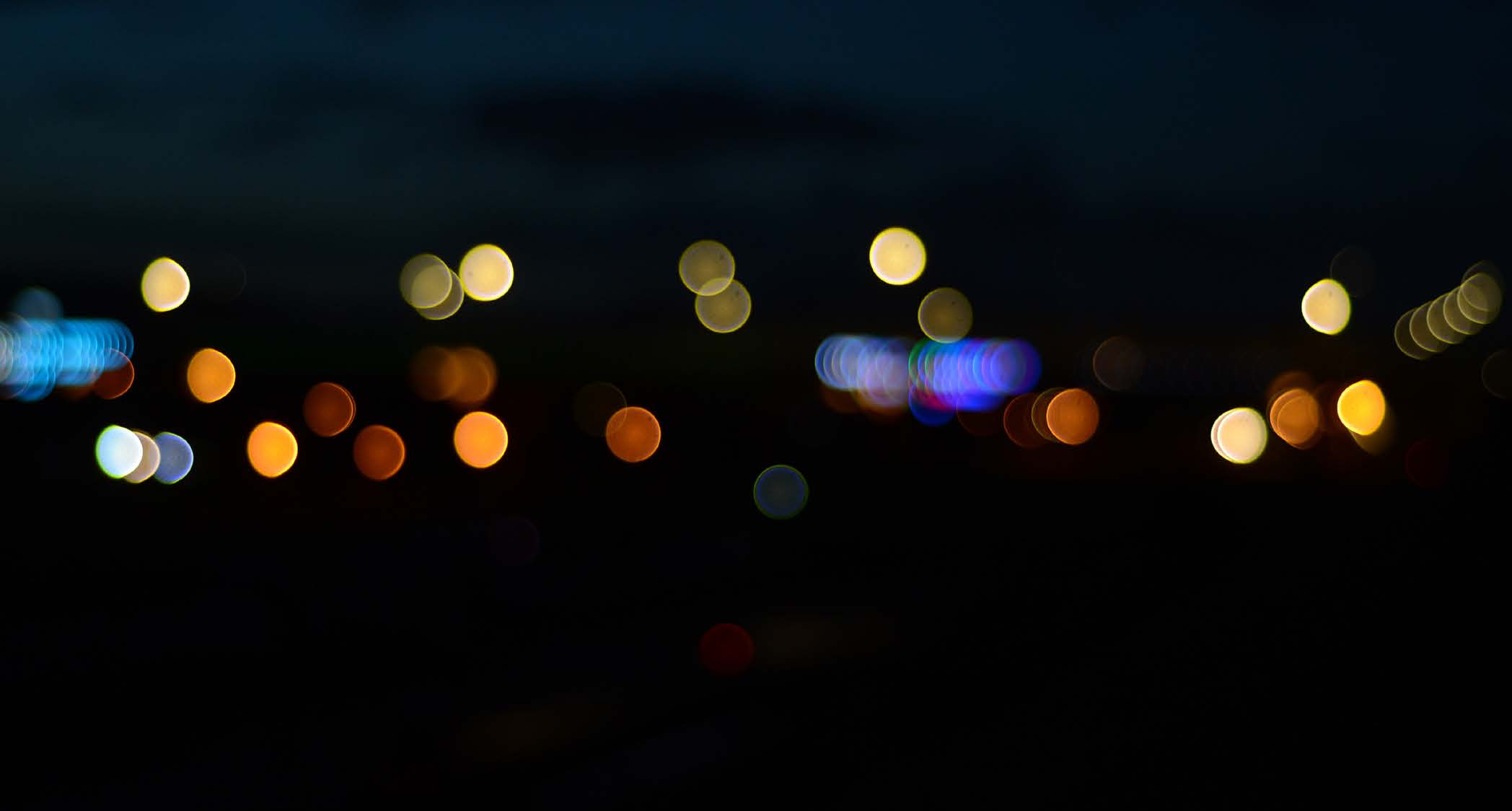 © Photo by Light Liu on Unsplash

Concern
A concern was raised regarding the use of incorrect equipment during dispatch procedures by staff at a group of train operating company (TOC) stations. At the three locations concerned, dispatch batons rather than dispatch lamps were being used which did not make the staff visible enough during the hours of darkness and when positioned at the opposite end of the train to the driver.

The staff at all locations were using batons as no lamps had been provided. The use of incorrect equipment was occurring daily at all locations concerned and potentially compromising train dispatch safety procedures.

Response
It was confirmed that the dispatch procedure was not being correctly applied and that the incorrect equipment was being used.

Dispatch batons should not have been used, only dispatch lamps. An investigation was undertaken by operational management and it was identified that the correct equipment was broken or missing so had not been provided. The defects and train dispatch procedure were not being adhered to by management at these locations.

This resulted in the staff being asked to compromise rules and procedures and undertake potential unsafe practices daily. Immediately, the right equipment was sourced and stock levels replenished. The staff at all three locations now have the correct dispatch lamps, so that the correct train dispatch procedure can be applied.